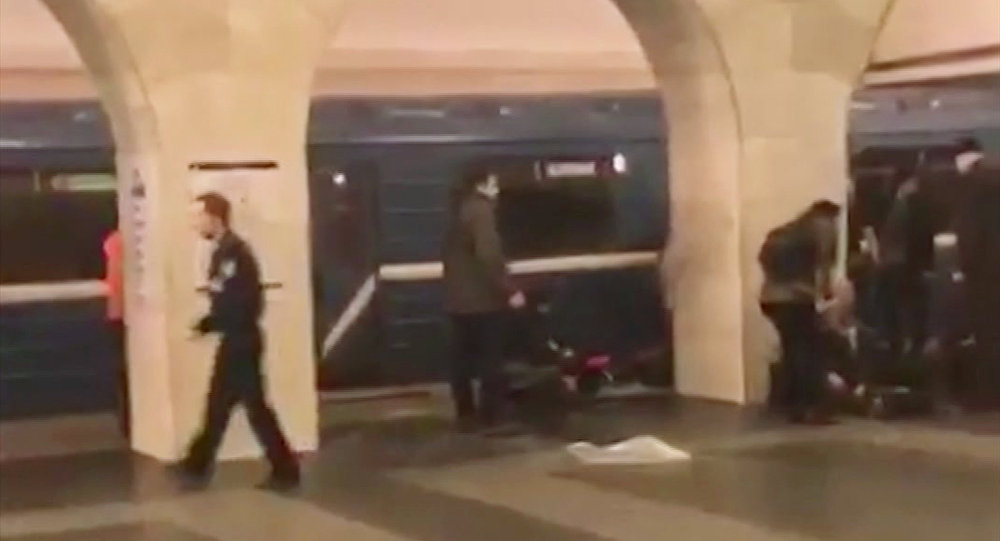 Moments after a metro station in St. Petersburg was attacked by unknown suspects on Monday, commuters fled the scene as carnage unfolded.

A video has surfaced of the discord immediately after the attack. In the video, passengers can be seen offering a helping hand and assisting people escape from damaged train cars. The graphic  footage was first posted by Life News, a Russian news outlet. Warning: some viewers may find the following footage disturbing.

Officials have yet to discern the intention of the assailant or assailants,  however the current investigation was initiated by the authority of Article 205 of the Russian Criminal Code. The article is designated specifically for terrorism investigations, but “the investigators will probe other potential causes of the incident,” Russian Investigative Committee spokeswoman Svetlana Petrenko said.

The explosion left eleven dead and as many as 45 more injured.

The City of St. Petersburg has announced a three day mourning period due to the tragedy.

US to Push NATO at Summit to Increase Role in Fight Against Terror - State Dept.