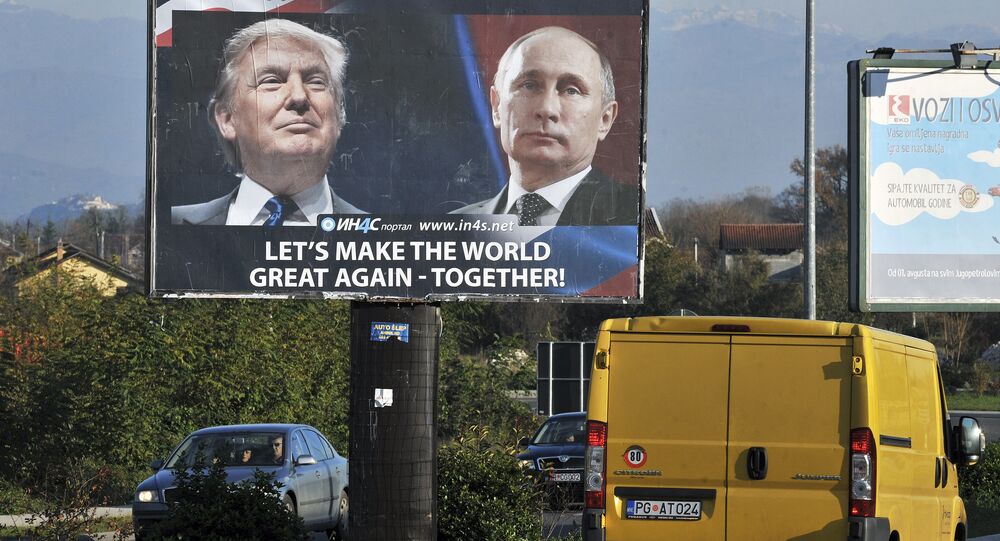 Sources inside the White House have revealed that US President Donald Trump paused to ask aides what the New START treaty was, during a call with Russian President Vladimir Putin, before telling Putin it was one in a string of bad deals completed by the Obama administration.

The details of the conversation are “private,” US Press Secretary Sean Spicer said Thursday, regarding the Reuters report on the call between Trump and Putin which took place on January 28.

Trump has expressed a strong interest in re-negotiating multilateral agreements like NAFTA, and in the first days of his administration released an executive order scrapping the Trans Pacific Partnership. This is the first time, however, the media has reported that Trump communicated his skepticism of New START to Putin.

US President Barack Obama and Russian President Putin received international praise for New START, which was ratified in the US Senate by a vote of 71-26. The seven-year accord caps the size of each country’s intercontinental ballistic missiles at 800, and prevents each country from maintaining more than 1,550 nuclear warheads.

During a presidential debate, Trump said New START was an example of where Russia had “outsmarted” the US. He also referred to the treaty as “START-up,” during a debate against Hillary Clinton.

Critics of the New START deal argue that it does not serve Washington’s interests, since “Russia was likely to reduce its forces with or without an arms control agreement and because the United States and Russia no longer need arms control treaties to manage their relationship,” according to the Congressional Research Service.

Appearing before the Senate to confirm his readiness to serve as Washington’s top diplomat, US Secretary of State Rex Tillerson, in contradiction to his boss, expressed support for the “long-standing bipartisan policy of engaging with Russia and other nuclear arms states to verifiably reduce nuclear stockpiles.”