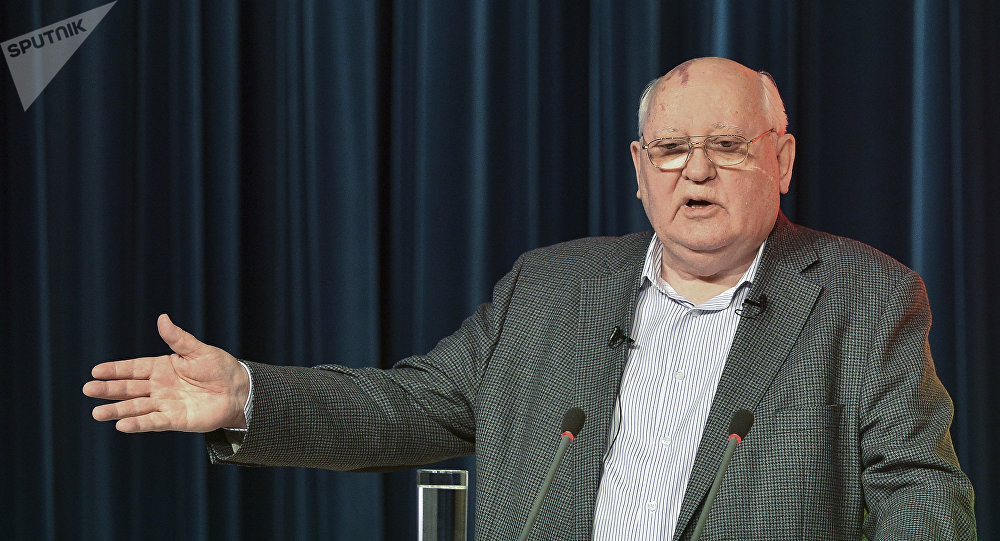 Former Soviet leader Michael Gorbachev said that Russia and the United States have a special responsibility to prevent nuclear war, and should introduce a UN Security Council resolution to that effect.