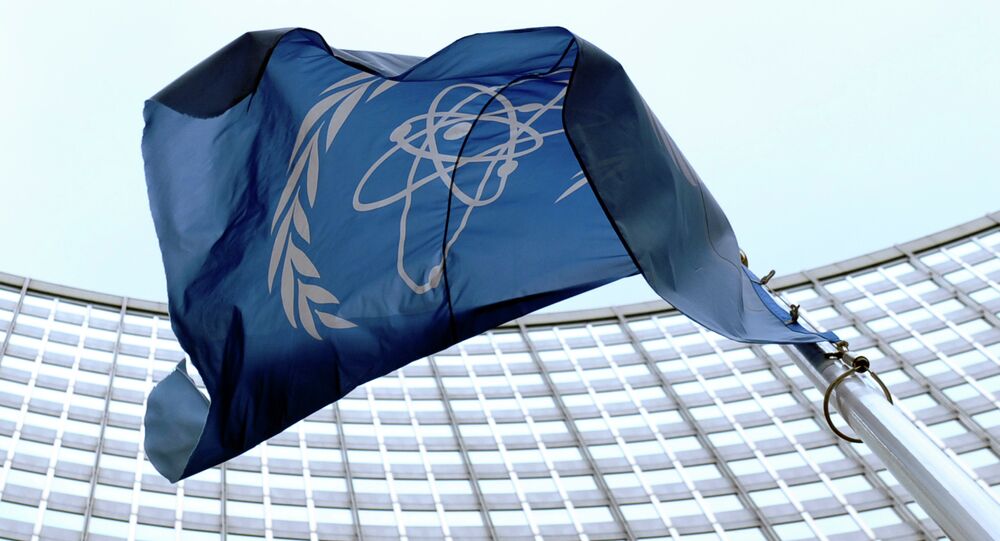 US Disappointed With Political Debates During Technical Work at IAEA Conference

MOSCOW (Sputnik), Alexander Mosesov — The US delegation to the International Atomic Energy Agency’s (IAEA) General Conference was displeased with the fact that political debates occurred during technical work on a nuclear security resolution last week, Laura S.H. Holgate, the US envoy to international organizations in Vienna, told Sputnik on Monday.

"‎We were pleased that we were able to achieve consensus on all of the technical resolutions that support the work of the Agency, but are disappointed that the nuclear security resolution has become encumbered with political debates unrelated to the important technical work of the IAEA," Holgate said.

The ambassador also noted that US delegation was satisfied with the outcomes of the General Conference and the Scientific Forum.

"We are also pleased with the unified voice with which Member States spoke in their condemnation of North Korea's nuclear weapons program," Holgate said.

© AFP 2021 / JOE KLAMAR
IAEA Chief Lauds Russia's Role as Very Important Provider of Nuclear Technology
North Korea has been under pressure from the international community since a nuclear test and the launch of a long-range rocket early this year. In March, the United Nations adopted a resolution that tightened sanctions against Pyongyang.