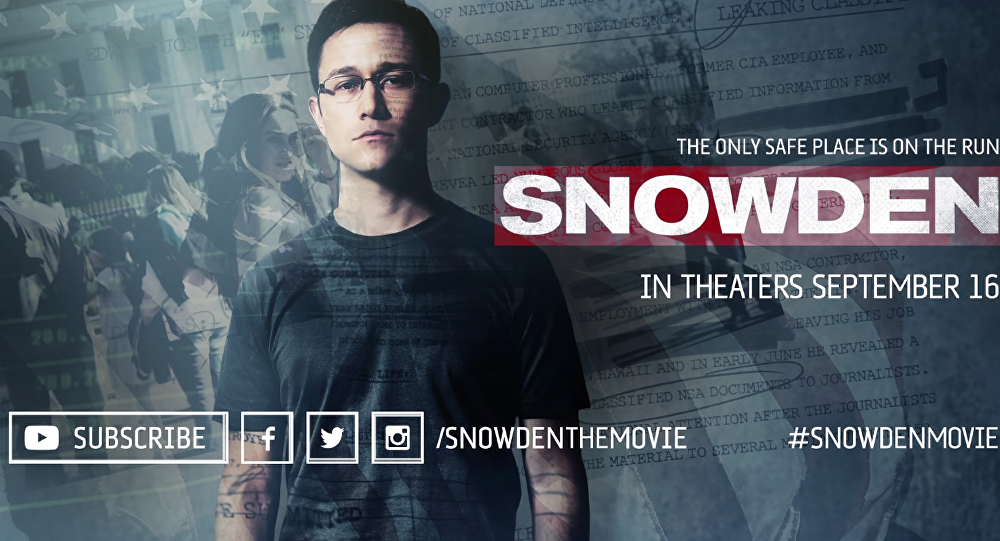 Nicolas Cage, who played a role in the recently-released film Snowden, said he sought to reflect the story that changed the world.

MOSCOW (Sputnik) – Hollywood actor Nicolas Cage, who played the role of a former US Intelligence official in the recently-released film Snowden, said Tuesday he did not take sides in the case of the famous whistleblower, but wanted to reflect the story that "changed the world."

"The Snowden story is something I have been watching closely. It has changed the world, I wanted to reflect that," Cage told reporters.

He added that "an actor's job is not to send messages, but to be a mirror, to reflect." Therefore, Cage noted he wanted to tell the story of the whistleblower, but from a neutral position.

Snowden, a biographical drama directed by Oliver Stone and based on two books, UK journalist Luke Harding's "The Snowden Files, The Inside Story of the World`s Most Wanted Man" and Russian lawyer's Anatoly Kucherena's "Time of the Octopus," was released in the US theaters last week.

Snowden started making revelations about widespread US global surveillance in June 2013. In the United States, he faces up to 30 years in prison on charges of espionage and theft of government property. Snowden repeatedly said he would return to the United States if Washington guaranteed him a fair trial.

Snowden Calls US House Committee Report on Him 'Distorted'

Snowden Says Did Not Pick Russia as ‘Safe Heaven’ Destination