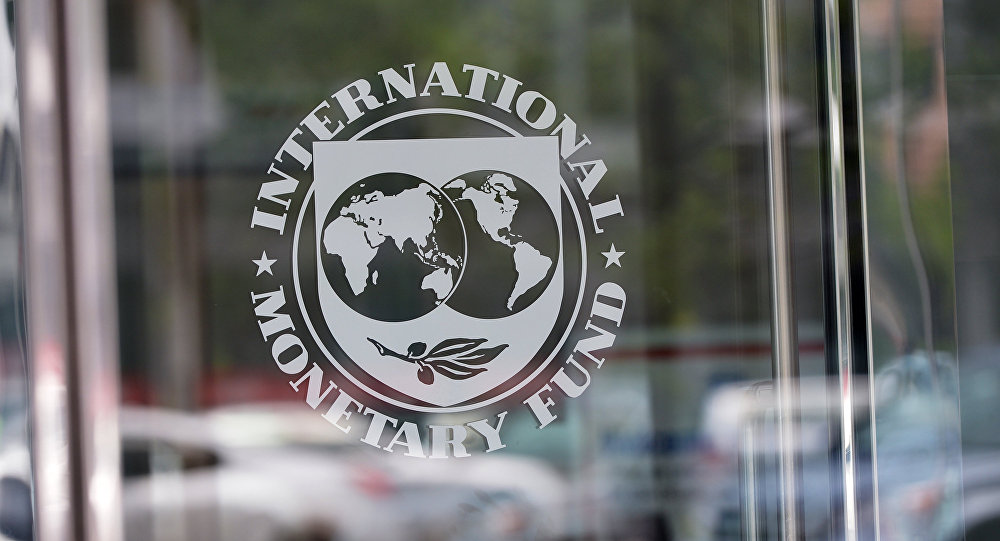 The International Monetary Fund (IMF) has started discussions with the Iraqi authorities on the first review under a three-year $5.34 billion Stand-By Arrangement (SBA) with the country, the Fund said in a statement.

WASHINGTON (Sputnik) — The Fund said discussions of the Iraqi economic policies will continue during IMF-World Bank Annual Meetings, which will take place in Washington, DC, on October 7-9.

"The Iraqi authorities and IMF staff started discussions on the first review of the SBA," the IMF announced on Monday. 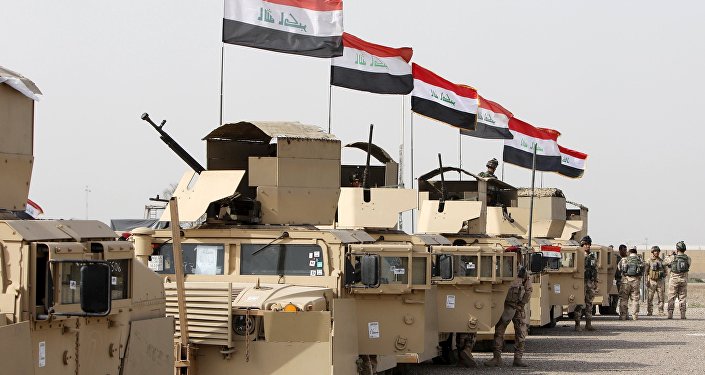 © REUTERS / Ahmed Saad
Iraq Counting on Russia's Assistance in Liberating Mosul From Daesh
The IMF staff has already had talks with the Iraqi Minister of Finance Hoshyar Zebari, Acting Governor of the Central Bank of Iraq Ali Allaq and the Financial Adviser to the Iraqi Prime Minister Mudher Saleh, according to the statement.

The IMF SBA program allocates financial aid to a member state in need of urgent monetary assistance, usually due to a fiscal crisis.

Iraq’s Stand-By Arrangement-supported economic reform program will seek to balance payments and bring spending in line with lower global oil prices, according to the IMF.