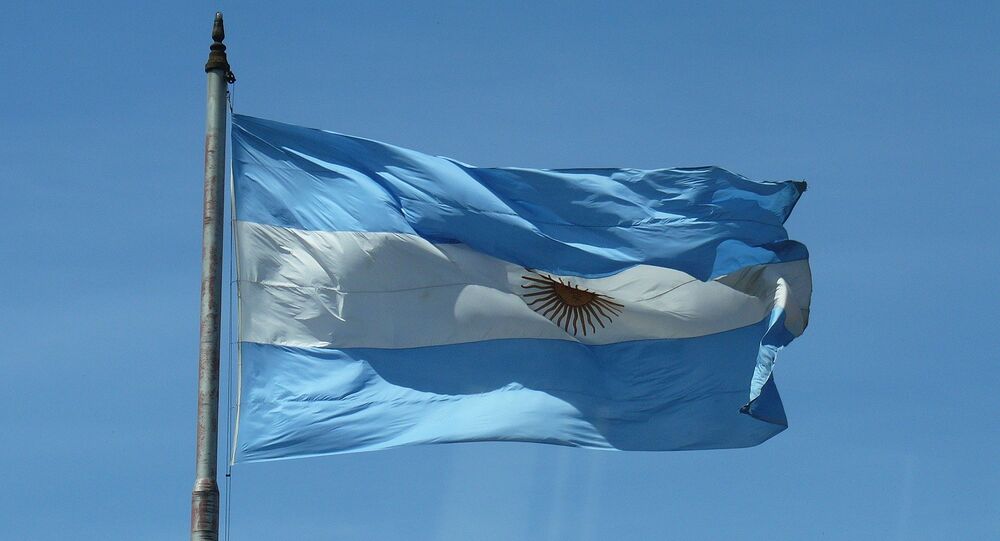 "As we know, the Argentinean leadership thoroughly analyzed its relations with Russia on the whole. It is important to us that this work resulted in a resolve to expand further bilateral ties in the spirit of comprehensive strategic partnership," Shoigu said after the meeting with his Argentinean counterpart Julio Martinez in Moscow.

According to Shoigu, Russia regards Argentina as a partner in Latin America.

"Our countries have traditionally maintained friendly relations based on mutual respect and trust. Your visit to Moscow is another proof of that," Shoigu added.

On Monday, Argentinian President Mauricio Macri said the country's government also intended to expand cooperation with Russia in such spheres as energy, culture and media.