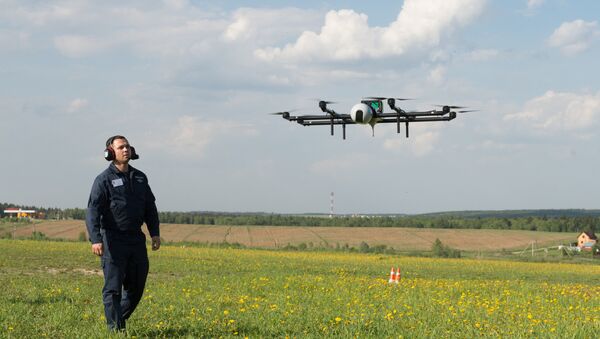 Serial production of the Russian Korsar UAVs will start in 2017, a manufacturing UIMC firm spokesperson told Sputnik on Thursday.

"Russia's newest tactical surveillance UAVs of the Korsar tactical family will go into production in 2017," the spokesperson said on the sidelines of the Army-2016 international military forum.

The spokesperson added that in the long term the Korsar UAV family could receive a new drone that would be different from the existing UAVs by a number of characteristics.

In late 2014, the Russian army announced the expansion of its aerial fleet with a new generation of Korsar reconnaissance drones which are set to join the forces in late 2016.