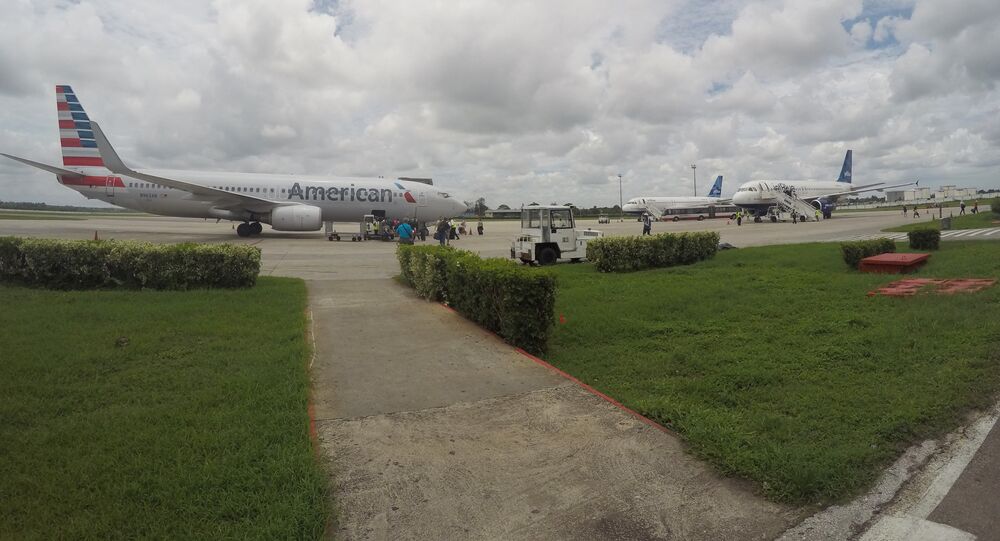 "It's official: first regular flight departs from Fort Lauderdale to Cuba," Cabanas said in a message on Twitter.

​The first direct flight, run by US airline JetBlue, will fly to the Cuban city of Santa Clara.

The warming of relations came after Obama announced in December 2014 that his administration would pursue a path toward normalizing relations with Cuba.

US-Cuba to Revive Airline Service After More Than Half Century

JetBlue to Launch First US Flight to Cuba on August 31