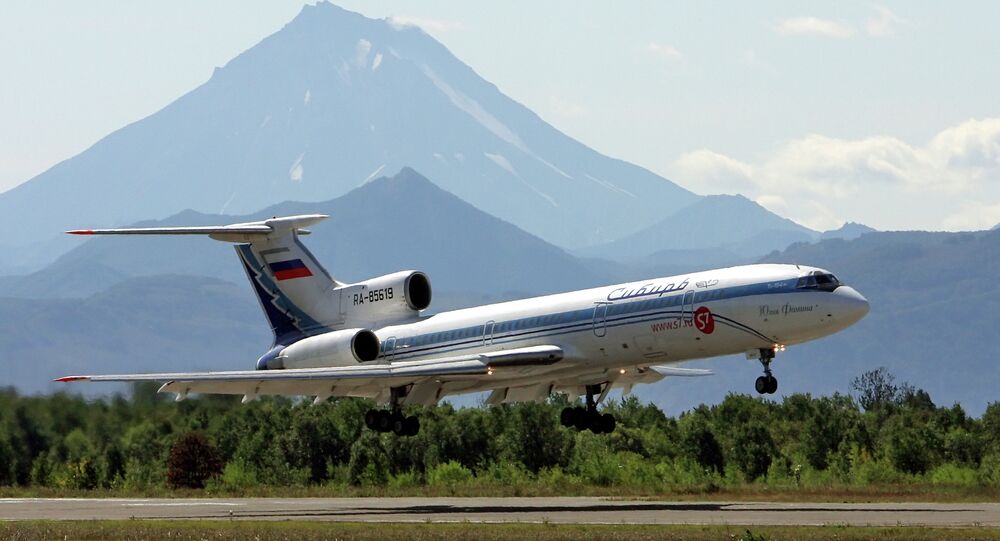 The US and Ukrainian pilots will perform a joint observation flight over Russia, while the Russian observers will fly over Germany's territory under the Open Skies Treaty this week, Sergei Ryzhkov, head of the Russian Defense Ministry's Nuclear Risk Reduction Center, said Monday.

MOSCOW (Sputnik) — He added that the Russian experts will carry out the flights on the Antonov AN-30B over Germany's territory with German observers on board to monitor the use of the equipment and compliance with the treaty.

"From July 18 to 23б 2016, as part of the international Open Skies Treaty, a joint US-Ukrainian mission will perform a flight over Russia's territory on a US OC-135B observation aircraft," Ryzhkov said.

© Flickr / Elliott Brown
Turkey, Italy to Hold Observation Flight Over Russia Under Open Skies Deal
"The group of Russian inspectors plans an observation flight on a An-30b plane over Germany's territory. The observation flight with a maximum range of 1,300 kilometers [807.8 miles] will be carried out between July 18 and 22 2016," Ryzhkov said.