Turkey will retaliate following the German parliament's decision to recognize the Armenian Genocide by launching legal attacks against German MPs of Turkish descent, according to the German newspaper Bild. 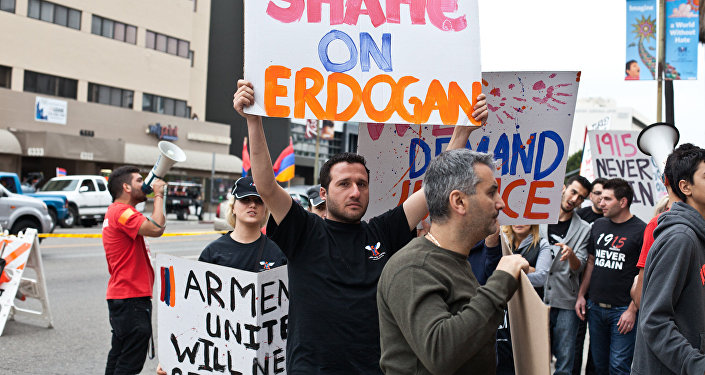 During the tragic event, an estimated 1.2 million ethnic Armenians were slaughtered or starved to death by the Ottoman Empire beginning in 1915, during World War I.

"The competent authorities, including the Foreign Ministry, are [already] preparing an action plan," Kalyn said.

According to him, the details of the plan will be announced only after it is considered by the country's new Prime Minister and the President. 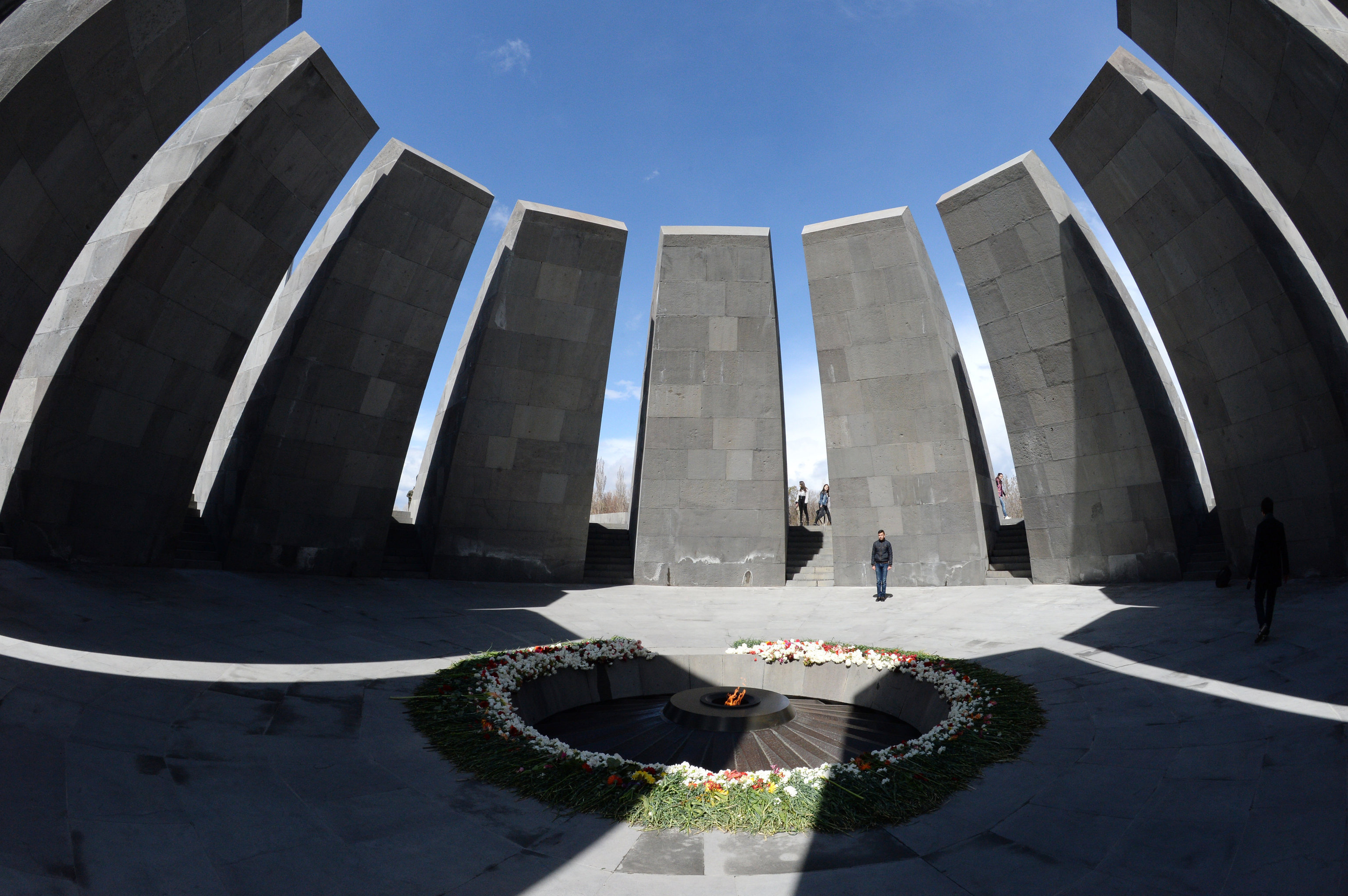 Meanwhile, Bild claimed that Turkey is preparing at least three lawsuits against 11 German MPs with Turkish roots, the article says. Two lawsuits were initiated by Turkish police trade unions, while the third such document was lodged by the Turkish association of lawyers, according to Bild.

On June 2, the German parliament passed a near-unanimous resolution recognizing the 1915 massacre of Armenians by the Ottoman Empire as an act of genocide. The move was met with widespread condemnation by senior Turkish officials.

© AP Photo / Geert Vanden Wijngaert
Turkey 'Not Easy Partner' for Germany Within NATO – Ex-BND Chief
Foreign Minister Mevlut Cavusoglu slammed the resolution as a "denigration" of history, while President Recep Tayyip Erdogan said that it would have a serious effect on relations between Germany and Turkey.

By contrast, Germany maintains draconian sentences for anyone denying the veracity of the Nazi holocaust; in 2015 an 87-year-old woman was sentenced to 10 months in prison after insisting that Auschwitz was "not historically proven" to be a death camp, according to The Telegraph. Germany has admitted its role in failing to prevent the Armenian genocide as a WWI ally of the Ottoman Empire.

The Ottomans' policy of ethnic violence has been recognized by several dozen countries as an act of genocide, including Russia. Ankara maintains that Turkish nationals were also victimized.