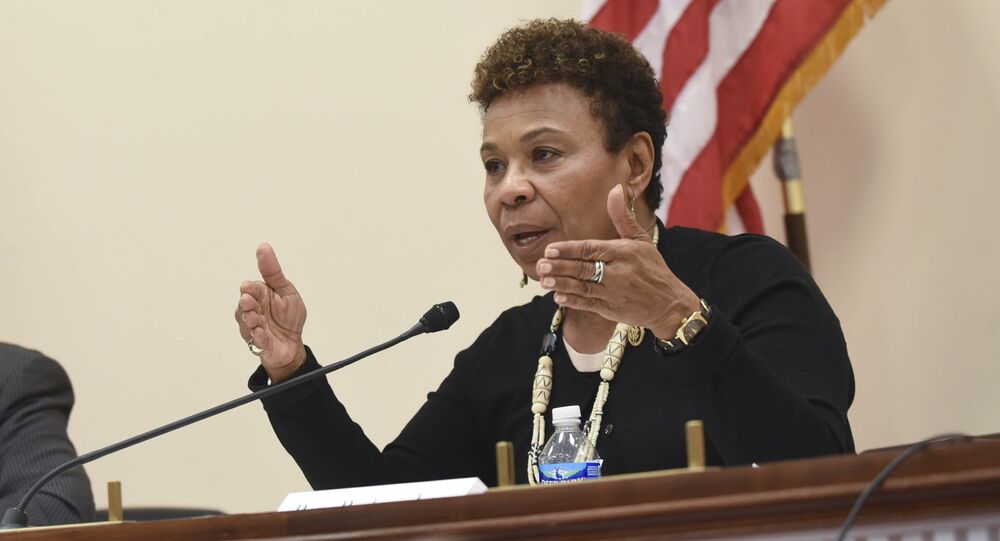 US Congresswoman Lee Warns Against Backlash in Combating Global Terror

US Representative Barbara Lee said that the war on global terrorism should not create more danger, fear, hostility, and terror.

© Sputnik / Victorya Ivanova
German Nationals Injured in Brussels Attacks, Fatalities Not Excluded
HAVANA (Sputnik) – Combating the threat of global terrorism should be done so as not to trigger a hostile response and breed further extremism, US Representative Barbara Lee told Sputnik.

Three explosions in the Belgian capital of Brussels that killed at least 31 early Tuesday have been widely linked with the recent arrest and formal charges brought toward the surviving suspect of the November 2015 Paris attacks.

"I think we really need to first follow what our State Department, our President, Defense Department is saying the strategy is in terms of combating the terrible threats that not only Europe faces but the entire world. But we’ve got to do it on a way that we don’t create more danger, fear, hostility, and terror," Lee said.

Although the same group said it was behind the November 13 shootings and suicide bombings that left 130 people dead in Paris, Belgian Interior Minister Jan Jambon was reluctant to link the two attacks earlier in the day.

Terrorists Have 'Spit in Europe's Face', Europeans Must Respond Accordingly