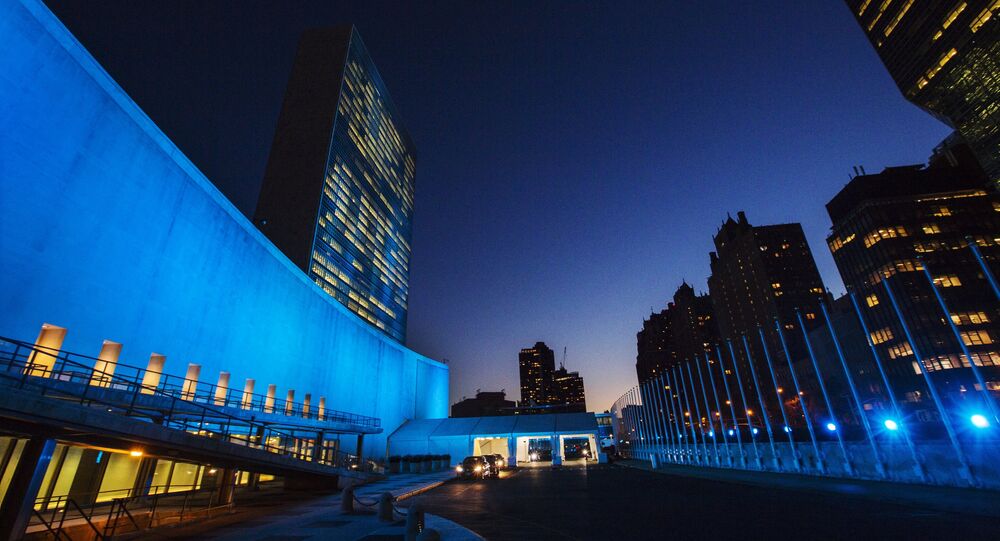 It is too early to discuss the effect that Moscow's decision to pull Russia's air group out of Syria could have on the peace talks ongoing in Geneva, UN spokesman Ahmad Fawzi told Sputnik.

"It is premature to say what effect it'll have on the [intra-Syrian] talks," Fawzi said, adding that it was not up to him to comment on military matters.

Geneva currently hosts proximity talks between the Syrian opposition groups and the government's delegation to put an end to the deadly conflict.

Syria has been mired in civil war since 2011, with government forces loyal to President Bashar Assad fighting a number of opposition factions and extremist groups, including the Daesh and Nusra Front, which are prohibited in many countries, including Russia.

On September 30, 2015, the Russian Aerospace Forces started conducting an aerial campaign against terrorist groups in Syria at Damascus' request.