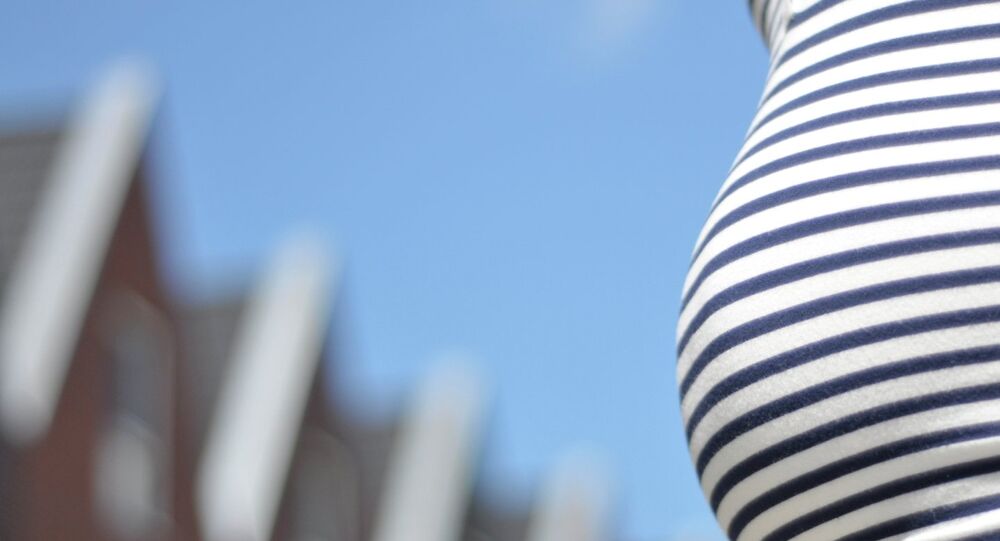 World Should Unite to Stop Violence Against Women, Children - Princess

The international community should unite to stop violence against women and children that is still widespread in many developing countries, Princess Camilla of Bourbon-Two Sicilies, Duchess of Castro, told Sputnik.

UNITED NATIONS (Sputnik), Anastasia Levchenko — On Friday, Princess Camilla received a Humanitarian Award from the UN Women for Peace Association for her contribution to the fight for women's rights, on the occasion of the upcoming International Women's Day.

"I think that we all need to unite forces and guarantee that women's rights, their safety and safety of their children are observed. It is unacceptable that in our modern world we still have so much violence against women or children," Princess Camilla told Sputnik on Friday.

She added that the biggest problem with women's rights today is job shortages and limited access to education. Moreover, a large number of women accross the world are being raped or maltreated.

© Flickr / The Advocacy Project
China's Domestic Violence Law Takes Effect
"I am very honoured to receive this UN Women for Peace Award. I hope I can invest myself even more, to make a difference," Princess Camilla said on Friday.

Violence against women is a global issue. According to the UN Women for Peace Association's head Muna Rihani Al-Nasser, nearly one in five women under 15 years old are sexually abused.

​The Islamic State (IS, also known as Daesh) terrorist group is selling girls for as little as $25. As many as 2.5 million people are annually trafficked for prostitution, forced labour, slavery or servitude.