Japan's Special Ambassador for Arctic Affairs said that Japan is not competing with China in the Arctic region. 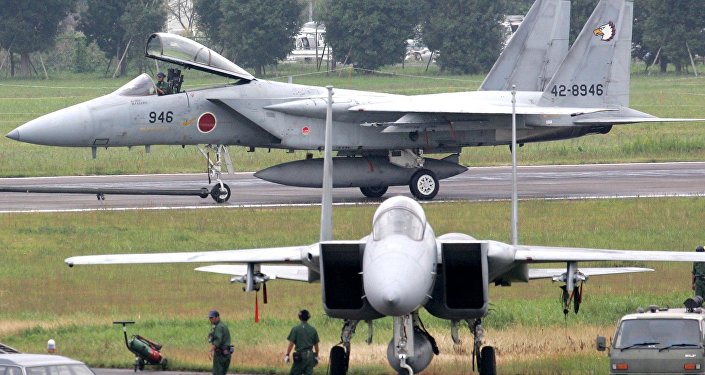 "We don't see any competition in China's presence in the Arctic region," Shiraishi stated at a press conference in Moscow.

China's interest in the Arctic region has risen in recent years. In September, China reportedly showed interest in Russian icebreaker technology, while the Chinese ambassador to Russia stated that China is ready to cooperate with Arctic Council members to guarantee the security and development of the Arctic region.

On Friday, Russian Deputy Prime Minister Dmitry Rogozin stated that Russia is seeking to encourage China to use the Northern Sea Route for cargo shipping.

Japan has also stepped up its interest in the Arctic, releasing its first comprehensive Arctic policy in October. According to the Japanese Foreign Ministry, Japan views the melting of Arctic ice in recent years as an opportunity to develop Arctic Ocean routes and utilize the region's natural resources.

Russia is a member of the Arctic Council, which coordinates the activities of the eight Arctic states, which also include Canada, Denmark, Finland, Iceland, Norway, Sweden and the United States. Currently, both Japan and China hold observer status in the organization.