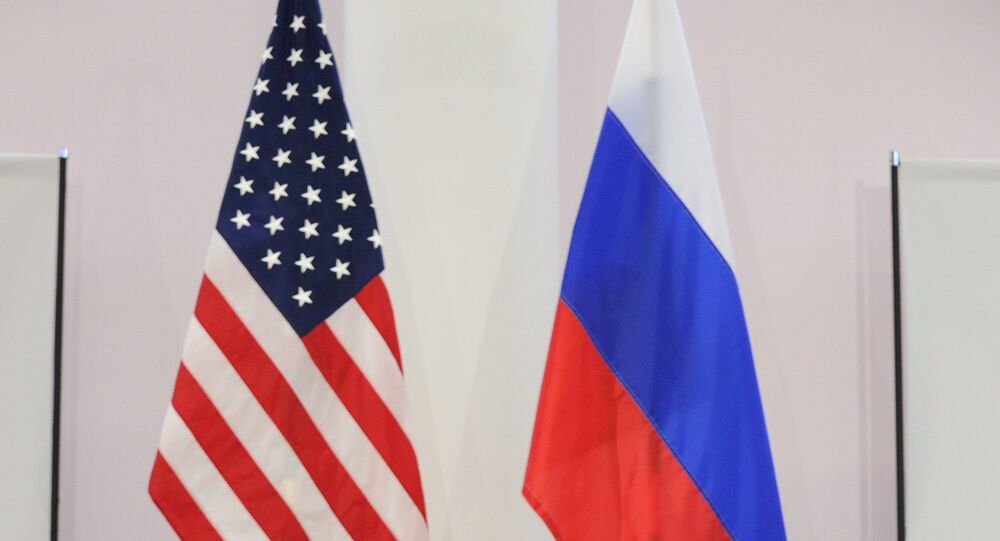 US, Russia Made No Secret Deal Linking Syria Solution With Ukraine Crisis

"No, there is no deal between the United States and Russia with regard to Ukraine or anything else," Paul Pattin said asked if Moscow and Washington might have made a secret pact on exchanging Ukraine for Syrian settlement.

On Friday, the highly-anticipated talks on Syrian reconciliation mediated by the United Nations began in Geneva in line with the December UN Security Council's resolution on Syrian settlement, that ruled to bring the entire spectrum of political groups in the crisis-torn country to the negotiating table.

© REUTERS / Maxim Shemetov
If US Kills Civilians While Striking Syria, This Is Violation of International Law - Lavrov
Ukraine's southeast has been engulfed in a conflict since April 2014, after Kiev launched a military operation to suppress local militia who were resisting a government they claim was installed in a coup. Washington and its allies accused Moscow of fueling the conflict and introduced several rounds of sanctions against Russia. Moscow has consistently denied the allegations.
...
Reddit
Google+
Blogger
Pinterest
StumbleUpon
Telegram
WhatsApp
33