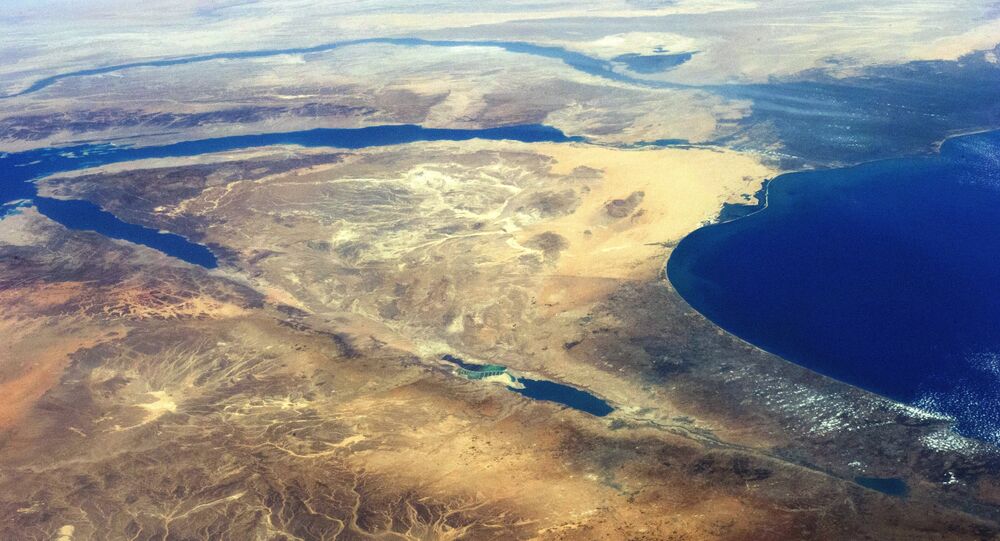 US Satellite Detects Flash Over Sinai as Russian Airliner Crashed

US satellite reportedly detected a heat flash over the Sinai Peninsula at the same time the Russian Kogalymavia airliner jet crashed.

WASHINGTON (Sputnik) — A US surveillance satellite detected a heat flash over the Sinai Peninsula at the same time the Russian Kogalymavia airliner crashed on Saturday killing all 224 people on board, according to media reports.

The satellite’s evidence does not support the theory that the airliner was shot down by a surface-to-air missile, NBC News reported on Monday evening.

“The speculation that this plane was brought down by a missile is off the table,” the report quoted a senior US defense official as saying.

The official noted that US intelligence analysts believed the flash could have been a bomb exploding or a fuel tank detonating after an explosive blast, the report said.

© NASA
Turkish Airlines Suspends Flights Over Sinai After Russian A321 Crash
The US satellite would have tracked the heat trail of any missile fired from the ground with its infrared detection equipment, but there was no indication at all of that, the report added.

If confirmed, the US reports would likely point investigators in the direction of a bomb, probably with a barometric trigger, being successfully smuggled into the cargo hold of the airliner when it was loaded at the Sharm el-Sheik airport in Egypt.