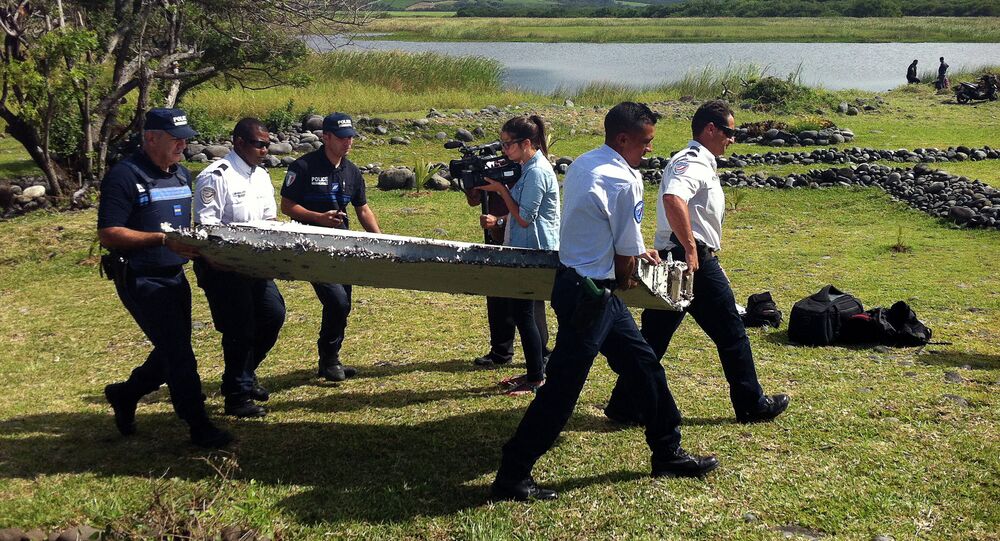 According to media reports, a plane door has been found washed up on the French island of Reunion in the Indian Ocean.

The broadcaster said the door was discovered at a different location from where another plane fragment, confirmed by Boeing as belonging to a 777 airliner, was found this week.

The fragment, a movable part of a plane wing to control the aircraft’s angle called a flaperon, arrived in France on Friday.

The French prosecutor’s office said the flaperon will be examined Wednesday for its possible connection to the missing MH370 flight by military investigators.

It has not yet been established whether the latest finding in Reunion belongs to the Malaysia Airlines aircraft or a Boeing 777 in general.

Malaysia Airlines flight MH370, en route from Kuala Lumpur to Beijing, disappeared from radar screens on March 8, 2014, less than an hour after takeoff.

There were 227 passengers and 12 crew members on board.