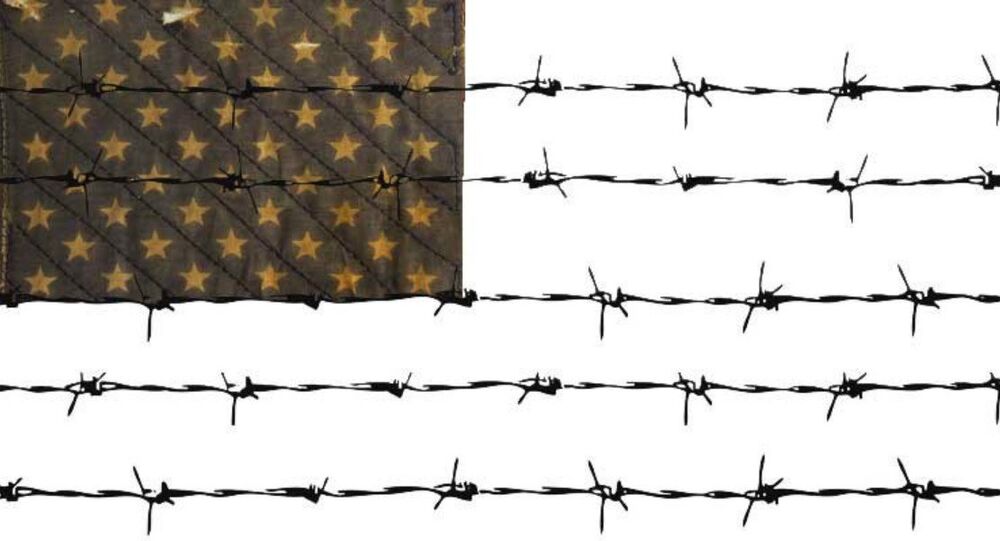 China has bashed the US with its own “Human Rights Record of the United States in 2014”, argumentatively advising Washington that it should take a look in the mirror before pointing fingers.

Beijing has answered the US with its own annual Human Rights Record of the United States in 2014, which was released by the country’s State Council Information Office on Friday, a day after Washington published its Report on Human Rights Practices for 2014.

ecns.cn
Human Rights Record of the United States in 2014

It brought into focus the grave human rights violations both inside the US and those it has exercised all over the world.

“While its own human rights situation was increasingly grave, the US violated human rights in other countries in a more brazen manner, and was given more 'red cards' in the international human rights field.”

“In the field of international human rights, the US has long refused to approve some core human rights conventions of the United Nations and voted against some important UN human rights resolutions.”

© AP Photo / Osamu Honda
US Assessment of Human Rights in Russia Distorts Reality - Ombudsman
The report also stressed that the US National Security Agency had spied on world leaders and civilians all over the world.

America's “Massive overseas surveillance program violated other countries' sovereignty and civil rights. Ever since Edward Snowden blew the whistle on the PRISM data mining program of the National Security Agency (NSA) in June 2013, more surveillance programs of the US authorities were revealed, and in larger scales.”

The State Council Information Office brought attention to the “frequent occurrence of violent crimes” on the territory of the US, “which threatened citizens' civil rights”. “The US was haunted by spreading guns”, it said, which “was behind 69 percent of murders, while for robberies, the figure was 40 percent, and for aggravated assaults, 21.6 percent”.

“The US used cruel tortures indiscriminately, notably those carried out by the Central Intelligence Agency (CIA).”

“To acquire intelligence from suspects of terrorism and extremism, the CIA used brutal methods, such as sleep deprivation, waterboarding, long-term solitary confinement, slamming prisoners against the wall, lashing, death threat and even 'rectal rehydration' or rectal feeding.”

The report also pointed at the problems of racial discrimination within US, especially stressing how Washington treats its minority groups and indigenous people, which are “subject to unfairness in environment, election, health care, housing, education and other fields.”

American women and children's rights were also not fully protected within their own country.

“Money is a deciding factor in the US politics, and the US citizens' political rights were not properly protected,” the report concluded.

US Should Start Practicing the Human Rights Standards It Preaches

US Vets Ukraine Militia on Human Rights Violations Before Training