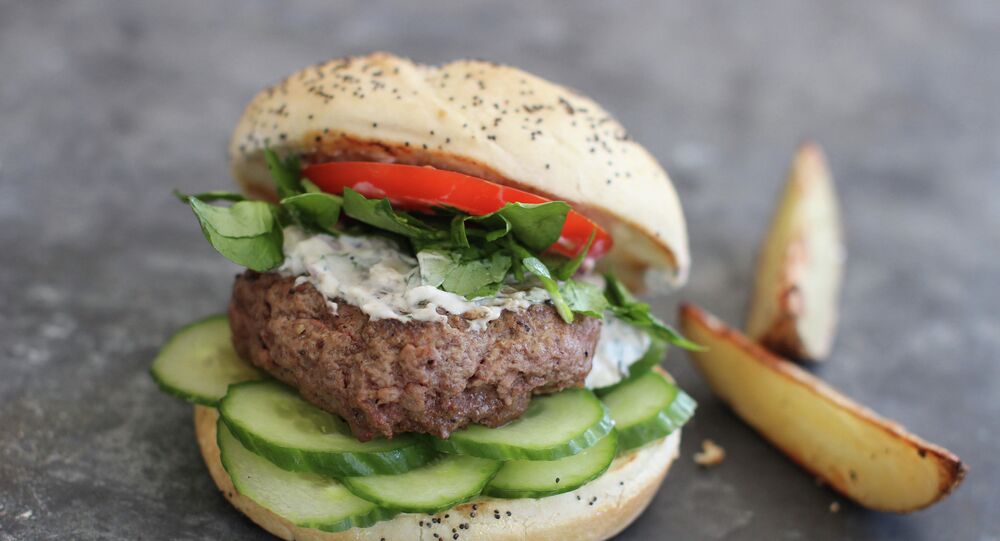 Bill Heffernan, Australian senator, said that he would do everything to prevent US beef from being imported to the country under the Trans-Pacific Partnership.

© Sputnik / Alexander Vilf
New Silk Road vs TPP: East and West Enter 'War' For Dominance in Eurasia
MOSCOW (Sputnik) – Australian senator Bill Heffernan said Monday he would do everything within his power to prevent US beef from being imported to the country under the Trans-Pacific Partnership (TPP), due to mad cow disease concerns.

"I'm not going to lose this battle. Forget about bringing in beef from America," Heffernan was quoted as saying by The Guardian.

The senator said he had documents suggesting that the United States sought to sell beef products to Australia in exchange for access to the US market by the Australian sugar industry.

He also raised concerns that bovine spongiform encephalopathy (BSE), known as mad cow disease, that could spread in Australia with the delivery of US beef.

According to the newspaper, Heffernan said he understood that Food Standards Australia and New Zealand (FSANZ) was ready to approve US-processed beef.

The senator said the supplies of US beef could endanger Australia's "clean, green and free status."

Australian Trade Minister Andrew Robb said last week that the country's biosecurity regime was not up for negotiation in the TPP.

The Trans-Pacific Partnership is a controversial proposed regional regulatory and investment treaty, currently being negotiated under a high level of secrecy, to enhance trade and investment among 12 Pacific Rim countries, including the United States, Canada, Australia, Japan, and Mexico among others.