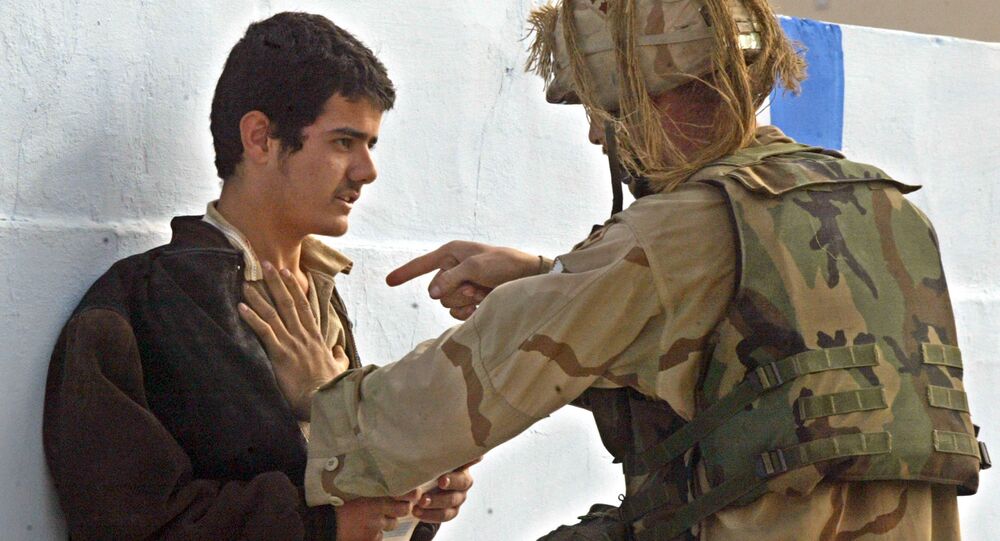 Former UN Secretary-General Kofi Annan said that the 2003 US invasion in Iraq is one of the main reason of current crisis in the country.

"You cannot disassociate the situation in Iraq today from the US intervention of 2003, because not only did the intervention take place but they dismantled the Iraqi army, which was the tool of Saddam to maintain law and order…so the structures and state institutions vanished overnight creating a very serious vacuum, which has led to where we are today," Annan said, adding that "the link is clear."

Annan stressed that he did not support the war in Iraq during his service as UN Secretary-General as he did not believe that it was in line with the UN Charter.

A US-led coalition launched a military operation against Saddam Hussein's government in March, 2003. According to the American leadership, the invasion, dubbed Operation Iraqi Freedom by the United States, aimed to eliminate weapons of mass destruction believed to have been held by the late Iraqi leader. The subsequent Iraq War claimed the lives of more than 100,000 civilians between 2003 and 2011, according to the Iraq Body Count database.

© Sputnik / David B. Gleason
The Pentagon's 'Long War' Pits NATO Against China, Russia and Iran
In August, 2014, the United States started carrying out airstrikes in Iraq, in attempt to push back Islamic State (IS) extremists, who have ceased vast areas in the country. In September, the airstrikes were expanded to Syria, another country where the IS has made significant advances.

Kofi Annan discussed the situation in Syria and Iraq with Russian President Vladimir Putin on Wednesday.

Annan served as the seventh Secretary-General of the United Nations from January, 1997 to December, 2006. He currently chairs an independent group of former global leaders called The Elders, created by Nelson Mandela in 2007 with the aim of promoting global peace.