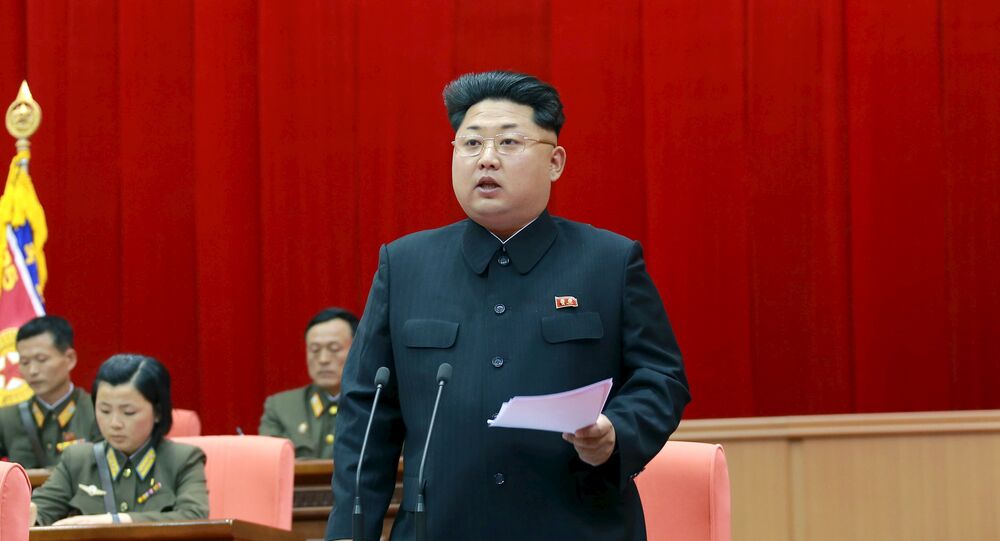 “Kim Jong Un made the decision to remain in Pyongyang, he can’t attend Victory Day parade. We were told through diplomatic channels that this has to do with domestic affairs, and that’s his decision,” Peskov told journalists.

According to Peskov, there are no planned meetings between the leaders of Russia and DPRK.

Earlier this month, Russian presidential aide Yuri Ushakov said that the North Korean leader's plans to attend the Moscow celebrations had been confirmed, and logistical formalities were underway.

Russia has invited a number of world leaders to attend the Victory Parade in Moscow in commemoration of the 70th anniversary of the victory over Nazi Germany in World War II.

Kremlin Chief of Staff Sergei Ivanov said earlier that 26 heads of states had confirmed their attendance at the parade.

A full list of participants is expected to be announced by the end of April.