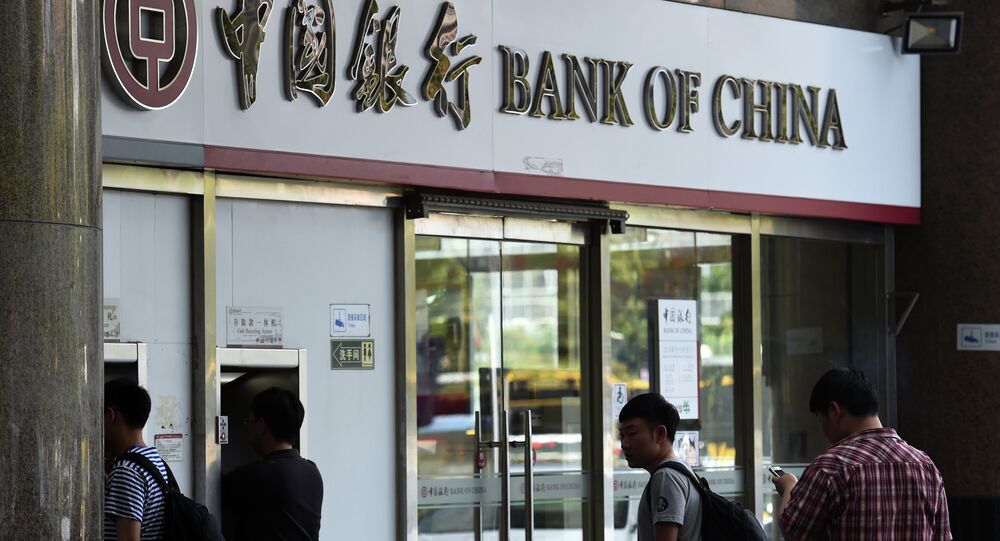 China Angry About Delay in Reforms on Its IMF Clout

China's Central Bank Governor Zhou Xiaochuan has expressed dissatisfaction regarding foot-dragging regarding the implementation of a 2010 reform package to boost Beijing's say in the International Monetary Fund.

© REUTERS / Yuri Gripas
IMF Welcomes Creation of China-Led Development Bank - Lagarde
China is "more than frustrated" over the long-delayed implementation of a 2010 reform package to strengthen Beijing's clout at the International Monetary Fund (IMF), according to the People's Bank of China Governor Zhou Xiaochuan.

"[We] are upset and deeply disappointed by the current progress with regard to the reform of the shareholding system in the IMF," Zhou was quoted by China News Service as saying late last week.

The reform envisions a 6 percent shift in voting rights from developed countries to emerging economies. It has repeatedly been stalled by the US Congress because of Washington's de facto veto right at the IMF.

Zhou said that all possible options should be on the table, so as to clinch an "interim solution" to the problem.

He also urged more progress on other important IMF reforms, including those of the governance structure and the inclusion of the yuan in the basket of the Special Drawing Rights.

© REUTERS / Takaki Yajima
AIIB and BRICS Bank Pose Threat to Bretton-Woods Dollar System – Engdahl
Apart from China, other major emerging economies in the BRICS group have also expressed frustration about the delay in the IMF reform to give them a greater say, and more than once.

They are especially angry at the fact that despite BRICS countries accounting for more than one-fifth of the global economy, they have just 11 percent of the IMF's voting power.