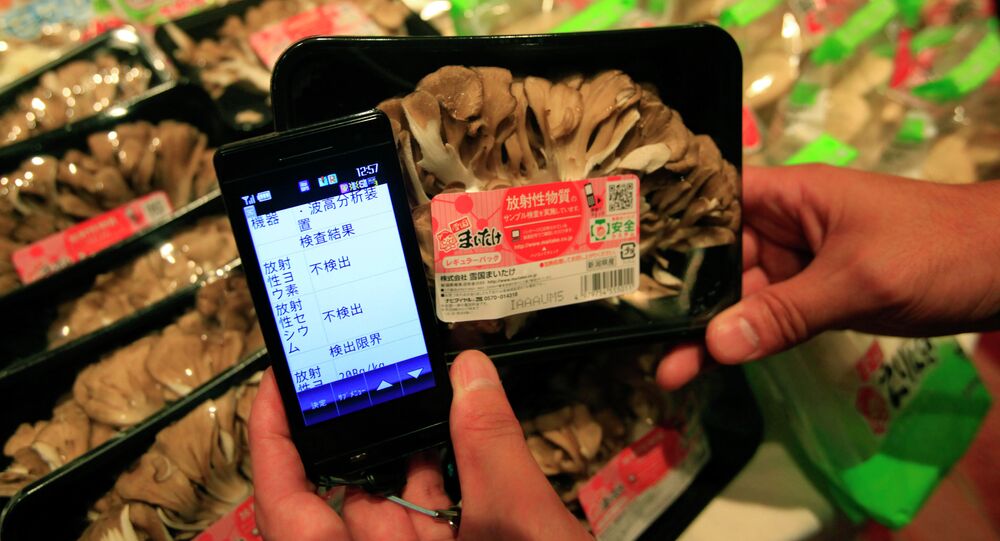 According to reports food produced in the prefecture of the damaged Fukushima nuclear power plant in Japan could reach British consumers due to loopholes in safety regulations.

According to the newspaper, UK food safety rules do not prevent contaminated foodstuffs from being delivered to the country, because the existing labels detail production in radiation-free areas in Japan.

"Intermediary supply chain middlemen can buy food in bulk and package and label as they like – before shipping them to the UK," Alastair Marke, a principal adviser in London to Shantalla, a food-safety consultancy, was quoted as saying by the newspaper on Monday.

Marke said that, even though the United Kingdom has one of the most stringent food regulations in the world, the country has no control over how foods are processed, manufactured and packaged in Japan prior to export.

In 2011, the Fukushima Daiichi nuclear power plant in Japan was hit by a tsunami and large amounts of radiation leaked into the atmosphere, soil and sea.

In March, Taiwan discovered that certain Japanese foodstuffs produced in areas considered unsafe due to radioactive contamination had been delivered to the country. On Monday, Taiwanese authorities announced plans to require labels on food products showing the area of origin of Japanese food imports.