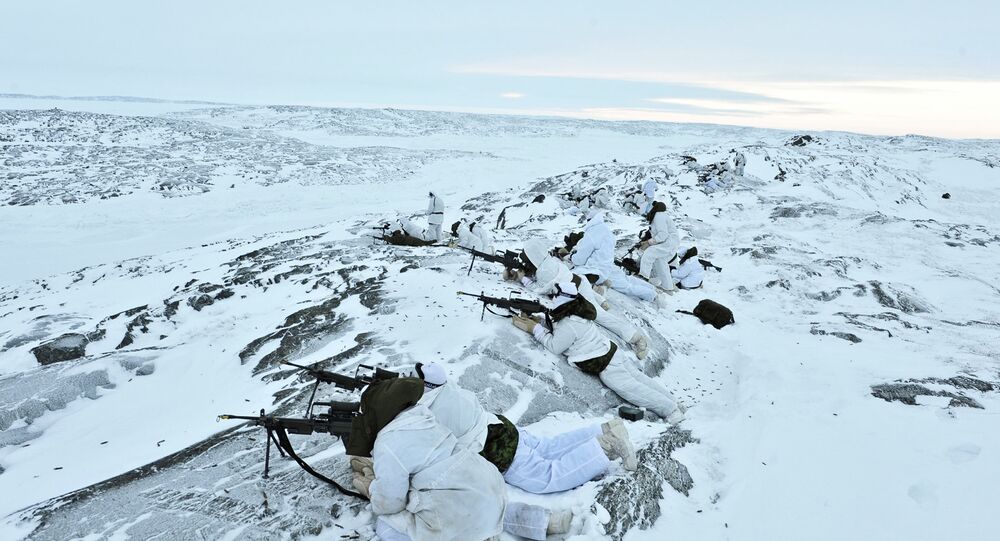 As winter comes to a close, Canada prepares to spend billions on new military equipment to support operations in the country’s inhospitable Arctic regions.

According to Defense News, both the Royal Canadian Navy and the Royal Canadian Air Force are set to receive some major equipment upgrades to help maintain the nation’s resource-rich northern regions. Prime Minister Harper insists that the area’s stockpiles of oil, natural gas, and minerals are critical to the Canadian economy.

On the naval side, the military is spending $3.4 billion on new offshore patrol ships. Irving Shipbuilding of Canada will construct five brand-new vessels, while Lockheed Martin will develop the onboard combat systems.

In the air, the military will spend between $20 million and $49 million upgrading its CC-138 Twin Otter transport aircraft.

The new UTA’s won’t be ready until 2025, but in the meantime the Air Force plans to update the Twin Otter’s wing boxes and flight data recorders.

The budget also allots $49 million for new snow gear to outfit soldiers in the Canadian Army. Snowshoes, skis, and toboggans will all be purchased, with deliveries expected in 2021.

The Army will also spend between $100 million and $249 million on 100 all-terrain vehicles. While this purchase isn’t scheduled until long after 2021, they will replace BV-206s which are already over 25 years old.

That survival isn’t easy. The harsh conditions of northern Canada have already brought plans for a deep-water port at Nanisivik to a halt. That project will instead be turned into a $130 million refueling center.

Canada isn’t the only country investing in polar regions as global warming begins to thaw the Arctic. Earlier this month, the US Navy began launching underwater drones beneath the ice, searching for potential future waterways. According to the Navy’s Arctic Roadmap, studying the melting ice is meant to address “security implications.”

"Due to the significant retreat of sea ice, previously unreachable areas have started to open for maritime use several weeks each year," the Roadmap reads. "The predicted rise in oil and gas development, fishing, tourism, and mineral mining could alter the Region’s strategic importance as Arctic and non-Arctic nations make investments."

Whatever geopolitical future the warmer planet might entail, Canada, it seems, will be prepared.