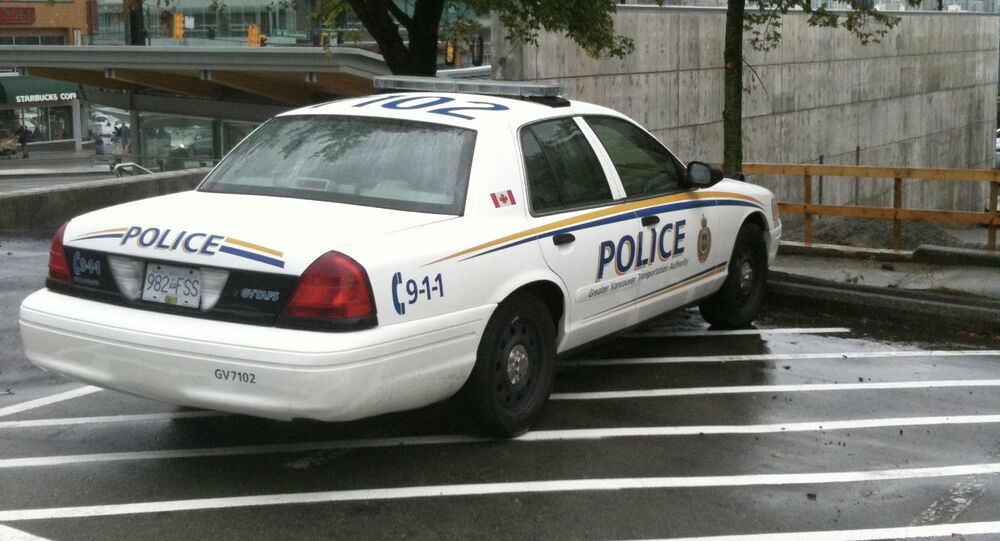 According to police an "armed and dangerous" man is on the loose after shooting two police officers in western Canada.

"It's an ongoing investigation. We're still pursuing and seeking out an armed and dangerous suspect," Inspector Gibson Glavin was quoted as saying by the network.

According to police, the officers were shot while conducting an investigation near a golf course in St. Albert, a suburb of Edmonton, the capital of Alberta province.

"Any time our members have been shot and are in hospital we consider it serious," Glavin added.

The names of the two hospitalized Royal Canadian Mounted Police members have not been disclosed.

China Cooperating With US, Canada, Australia to Repatriate Fugitives