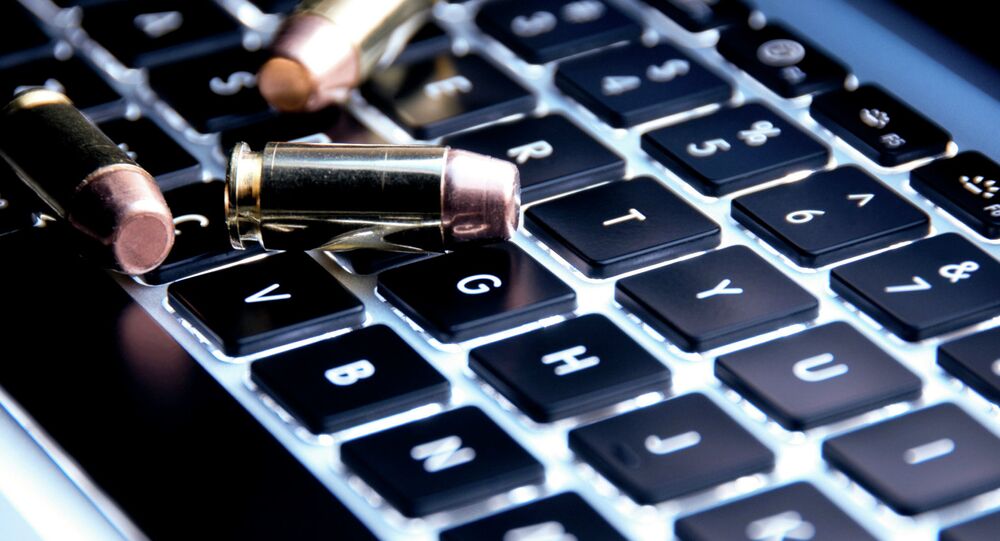 The acrimonious exchange between North Korea and US about the hacking of Sony Pictures and the sanctions imposed by Washington on Pyongyang for alleged state sponsored cyber-terrorism are seen as the first full blown cyber conflict between a nation state and a super power.

However, cyber specialists McAfee Labs claim cyber warfare will no longer remain the domain of Great Powers, with small nation states and even terrorist groups expected to have a go at it more frequently next year. This will lead to a surge in its application, which will send ripple effects through many sectors.

The report predicts that next year's uptick in cyber warfare applications will pose a direct threat to governments and civilians alike. Commenting on this, they state that there will also be ‘a focus on gathering valuable intel on high-profile people and intellectual property as well as operational intelligence' by terrorists and small states. Exploring these scenarios further, the ‘democratization' of cyber warfare brings about consequences that will be far-reaching and impact practically every level of life. Let's take a look at some of our very own forecasts:

The increased threat of cyber warfare means that governments may push controversial legislation to better safeguard society. Some of these laws may raise fears about online freedoms and state surveillance, which may especially jar with the advertised principles of so-called Western democracies. Expect this to have social reverberations, especially if the outrage over the Snowden revelations was any indication.

Other than popular movements against the abovementioned controversial legislation, another likely social consequence is that small states and terrorists will probably join their larger and more experienced online counterparts in propagating their information in cyberspace. The point here is to win over hearts and minds, and unfortunately, ISIL has been making surprising progress in this sphere. They may have been the first non-state actor to ‘get it right' in marketing themselves and their cause (even if it is horrendous), but don't expect them to be the last.

McAfee's report mentions how cybercrime will continue to rise, even incorporating personal health information. Be it a small state or a terrorist group, if an affiliated hacker is pressed for cash, they'll milk whichever cow is necessary. Since there's been increased international oversight over more of the global financial markets and personal cash transfers, terrorists and (rogue) small states may find it more beneficial to attract funds through cybercrime, possibly even hacking the national banks of other small and lesser-protected states.

Financial institutions won't be the only things getting hacked and nor will economic motives be the only driving force. In the future, groups will can hack the personal phones or online accounts (social and email) of strategic targets in order to gain either compromising information for blackmail or privileged information.  If the right target is hit, then that person could potentially be manipulated by the terrorist group or national intelligence agency to act as a source or become as a public ‘agent of influence' for a certain cause, which could have major asymmetrical benefits in manipulating public or global opinion.

Finally, one of the most impactful ways terrorists or small states can wage cyber warfare is for military purposes, such as disrupting power grids or interfering with anything else related to public services that are in any way dependent on a computer. These instances would likely result in large-scale spectacles that could be more symbolic than practical in their effect, but nonetheless, they can spread terror and confusion among a targeted populace and create serious social constraints on the host government.