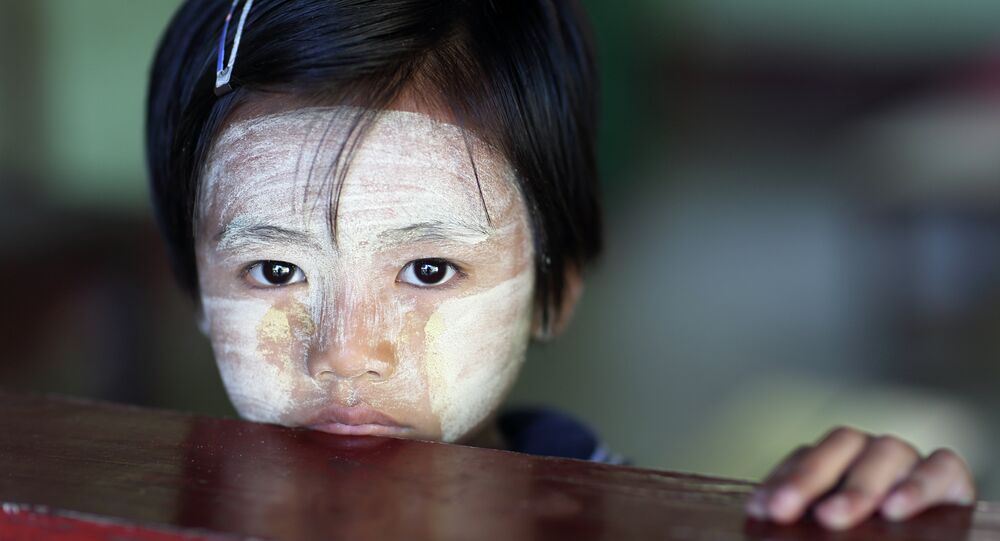 O-Burma: US President Arrives Amidst Frustrated Hopes For Change

US President Barack Obama is in Burma, a corner of Southeast Asia virtually untouched by Western civilization. The air is fresh, the sky is crystal blue, and political prisoners idle away in jail with little hope. Not much has changed in the troubled country since Obama left Burma two years ago, despite pledges of progress.

Burma is already counted a foreign policy success for the Obama administration. With so much controversy in its foreign policy record, from the Benghazi attacks to NSA surveillance at home and abroad, Burma’s transition to democracy is seen as a flicker of hope. However, the country’s opposition leader and Nobel Laureate Daw Aung San Suu Kyi reminds the West to take a step back and question what improvements Burma has actually seen since Obama left the country with promises of “change”.

"If [the U.S.] really studies the situation in this country they would know that this reform process started stalling early last year", Daw Suu told reporters last Wednesday. "In fact, I would like to challenge those who talk so much about the reform process, what significant reform steps have been taken within the last 24 months?”

Indeed, the Burmese constitution still denies Daw Suu the right to run for the presidency. A journalist recently died at the hands of the military, ethnic wars rage on and the Rohingya Muslim community remains segregated. More than 100,000 people live in squalid camps in the country. The Burmese government does not even recognize the name “Rohingya”, calling them “ Bengali” instead.

Many say Obama has rewarded the Burmese government too eagerly and quickly for little action.  But Deputy National Security Adviser Ben Rhodes insists, “If we disengage, frankly I think that there's a vacuum that could potentially be filled by bad actors."

All we’ve seen so far is bad acting. While Obama and Burma’s President Thein Sein are smiling for the cameras, shaking hands and calling it a day, people on the ground have not seen the promises of a better future.

American ads appear everywhere in Burma, even in small villages. American businesses are coming into the country selling products like Coca Cola – a flashy drink with no nutritional value. The Burmese people smiled two years ago amidst talks of reform and promises of change, but nowadays strikes and protests erupt routinely over land grabbing, low wages, press freedom, you name it.

Burma, rich in its resources of natural gas, precious jewels and timber may show America potential for profit, but many Burmese are left wondering what happened to their share of the pie.