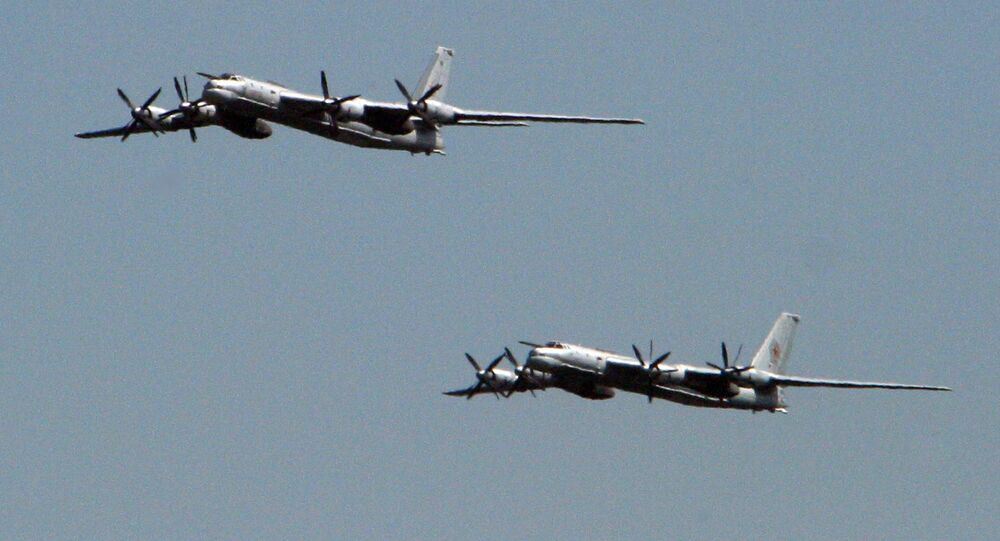 According to the ministry, a total of five Russian planes, including two Tu-95 Bear strategic bombers, two Su-24 Fencer reconnaissance planes and an A-50 Mainstay airborne early warning and control aircraft skirted Japanese territory on Wednesday.

“They flew over the Pacific Ocean and the Sea of Japan off Hokkaido and the Tohoku region in northeastern Japan,” Japanese officials said, adding that it was the first time a Russian AWACS plane was spotted near Japan.

“They were escorted by on their flights by Japanese Air Self Defense Force F-15 and F-16 fighter aircraft,” Drik said.