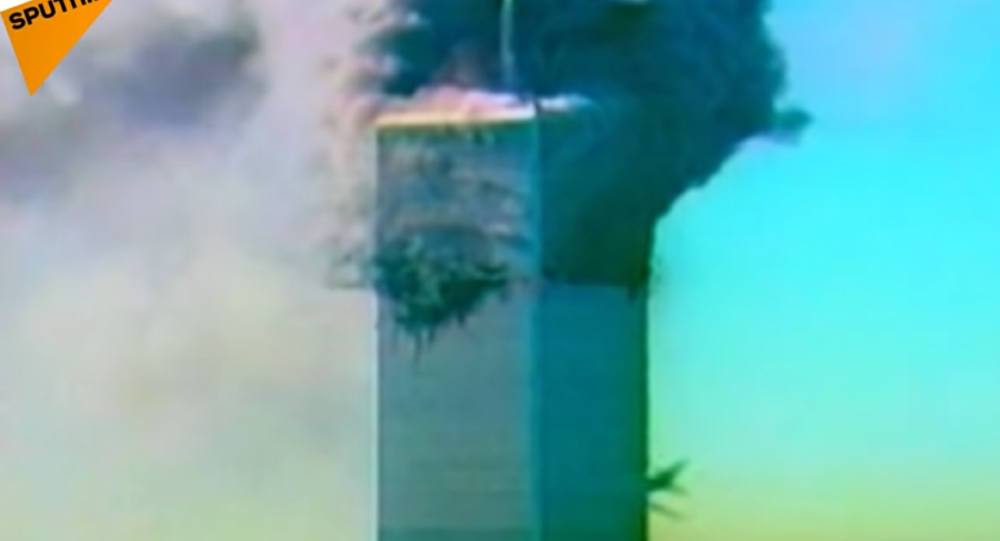 Today the United States commemorates the 17th anniversary of the deadliest terrorist attack to have ever taken place on US soil.

On September 11, 19 Al-Qaeda* terrorists hijacked four passenger aircraft for use in suicide attacks.

Two of the planes hit the twin towers of the World Trade Center in New York City, causing them to collapse. A third plane targeted the Pentagon, which is located in Arlington, Virginia outside Washington, D.C.

The fourth plane crashed in a field in Pennsylvania, allegedly during an attempt by the passengers and crew to regain control.

The terrorist attack took the lives of almost 3,000 people; it came to be known as 911, as the date of the tragedy coincides with the telephone number digits 9-1-1, used in North America to report emergencies.