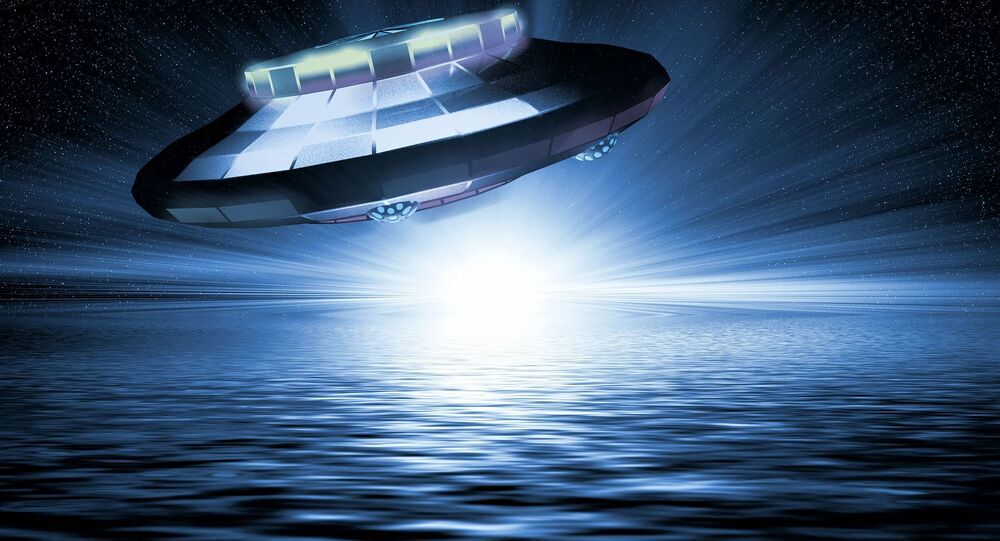 Until 2017 Luis Elizondo worked in the Pentagon where he headed the Advanced Aerospace Threat Identification Programme, which was meant to study unidentified aerial phenomena. He said he quit because US authorities have been underestimating the threat from UFOs. Since then he joined a UFO research group To The Stars Academy of Arts and Science.

The Pentagon has a 23-minute video showing multiple mysterious objects moving in strange patterns, says a former official from the Department of Defense Luis Elizondo. Speaking on YouTube channels Witness Citizen UAP and Fade to Black, Elizondo said he personally saw the video, which he described as "extremely compelling".

The former Pentagon employee mentioned the video when he was asked about his work as the director of the Advanced Aerospace Threat Identification Program (AATIP). Speaking on videos of UFOs that may leave viewers rattled, Elizondo described the long video, which shows numerous eerie objects, which move in patterns humans "wouldn’t really understand".

"I sent [the video] to some highly trained experts in the ISR (Intelligence, surveillance, and reconnaissance) community. And when they came back to me, the title of the email was quote-unquote 'that UFO video'. It is definitive and it's perplexing, every time you think you are like 'that’s what I am looking at' - bang, it changes," he said.

The ex-Pentagon official said the UFOS in the video were big enough for "several" human-sized beings to fit inside. He declined to provide further details, saying he might get arrested if he said too much.

The development comes after the Department of Defense released the much-anticipated report on sightings of unidentified aerial phenomena. The dossier revealed that US authorities still have no explanation for more than 140 sightings of mysterious objects, including the Tic Tac UFO, spotted by civilians and servicemen.

However, the Pentagon has been admonished for what critics described was an uncomprehensive report, and UFO enthusiasts claimed that the DoD is unwilling to share truth about US forces’ encounters with extraterrestrial life.
US lawmakers have since called on the Pentagon to hold hearings on the issues, which they consider to be of national security.