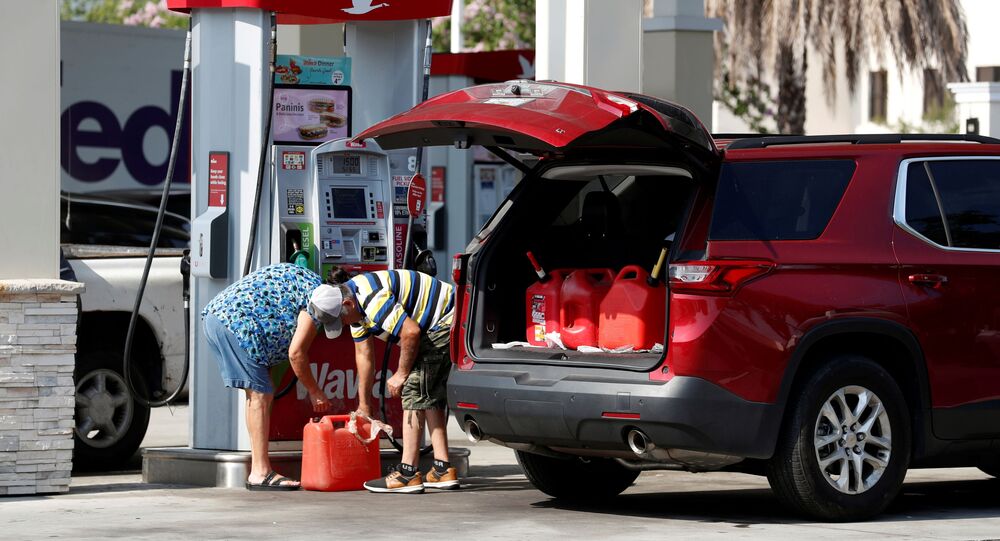 WASHINGTON (Sputnik) - The US Department of Homeland Security (DHS) on 20 July unveiled a second round of new regulations for pipelines and liquefied natural gas facilities in the wake of the ransomware attack on the Colonial Pipeline.

"Today, in response to the ongoing cybersecurity threat to pipeline systems, DHS’s Transportation Security Administration (TSA) announced the issuance of a second Security Directive that requires owners and operators of TSA-designated critical pipelines that transport hazardous liquids and natural gas to implement a number of urgently needed protections against cyber intrusions," DHS said in a statement.

© CC0
Russia, US Have First Contacts on International Cybersecurity
The new rules have been adopted amid a marked rise in ransomware attacks over the last several months against US-based companies, including Colonial Pipeline, the Republican National Committee, and the automation software provider Kaseya.

The cybercriminals responsible for the Kaseya ransomware attack demanded $70 million to unlock the systems, but the company returned to full service Monday morning claiming to not have paid the ransom.

Colonial Pipeline, however, paid hackers a $4.4 million ransom in Bitcoin to lift the attackers' stranglehold on the company. The FBI claimed that they were able to recover 63.7 of the 75 bitcoins through a seize warrant on the address to which they were sent.