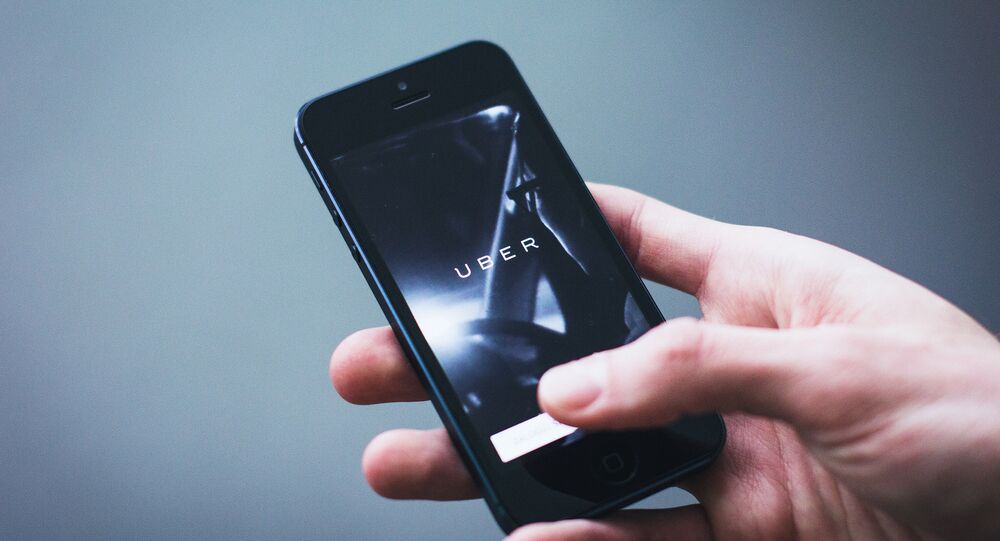 The Uber app - which allows people to summon a driver at a moment’s notice using their smartphone - has been phenomenally successful around the world. But there have been concerns about safety because the drivers use their own cars and are not vetted like licensed taxi drivers.

A jury is being selected in South Carolina for the trial of a man who is accused of killing a 21-year-old student who got into his car by accident, thinking it was her Uber ride.

Nathaniel Rowland allegedly kidnapped and killed Samantha Josephson after she got into his car outside the Bird Dog bar in the Five Points entertainment district in Columbia, South Carolina, after a night out in March 2019.

Prosecutors claim Miss Josephson, who comes from New Jersey, was unable to get out of the car because Rowland had switched on the childproof locks on the rear doors.

#FakeUberMurderTrial - Tomorrow morning they will continue with jury selection at 10am ET. Opening statements will follow the selection of the final jury. WATCH LIVE on @LawCrimeNetwork #SamanthaJosephson #WhatsMyName #NathanielRowland pic.twitter.com/kvvkTPGAiW

​The jurors are expected to hear from forensics experts who found the victim's blood and her cellphone in Rowland's car.

Her body was found on a dirt track in woodland in Clarendon County, 65 miles from Columbia.

She had suffered wounds to her head, neck, face, upper body, leg and foot, although it is not clear if she was sexually assaulted.

Josephson's death drew attention in the United States to the danger of young women relying on Ubers and other app-led drivers late at night to ride, especially when intoxicated.

reminds me of the first time I took an Uber by myself and I concocted an entire fake life so as not to give the driver any of my personal information https://t.co/TFK7Hc5Iaz

​Jury selection began on Monday, 19 July, but the Post and Courier reported Rowland suddenly announced he wanted a change of lawyer.

Rowland, who was originally from Brooklyn, New York, said of public defender Tracy Pinnock: "I just feel like she’s not fighting for me as she would fight for her own."

Judge Clifton Newman responded: "I have been given no legitimate basis to release your counsel."

Rowland then said he was content to be represented by Pinnock during his trial.

Rowland could face up to life without parole in prison if convicted of murder because prosecutors have taken the death penalty off the table.