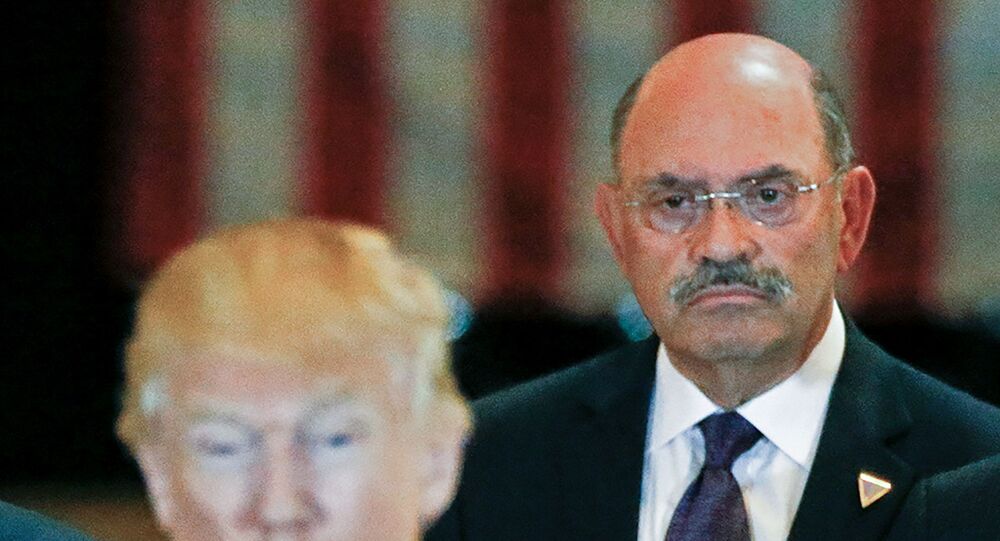 WASHINGTON (Sputnik) - The Trump Organization has removed Allen Weisselberg as an officer at some of the organization’s subsidiaries after he pleaded not guilty to accusations of tax fraud, business documents revealed.

The Trump Payroll Corp. formerly listed Weisselberg as treasurer, director, vice president and secretary on its business documents, but now the former president’s sons - Donald Trump Jr. and Eric Trump - are listed in those roles on Florida Division of Corporations records.

Weisselberg resigned on July 8 from the position of director of the Trump International Golf Club Scotland Limited, according to the United Kingdom’s registrar of companies.

The Trump Organization and Weisselberg were charged earlier this month in a New York court with a number of tax crimes ranging over 15 years, including a scheme to defraud, conspiracy, grand larceny and falsifying of business records.

Both the Trump Organization and Weisselberg have pleaded not guilty to the charges. The former US president, Donald Trump, has characterized the charges as being politically motivated.

Trump After Weisselberg Indictment: 'Political Witch Hunt Dividing Our Country Like Never Before'