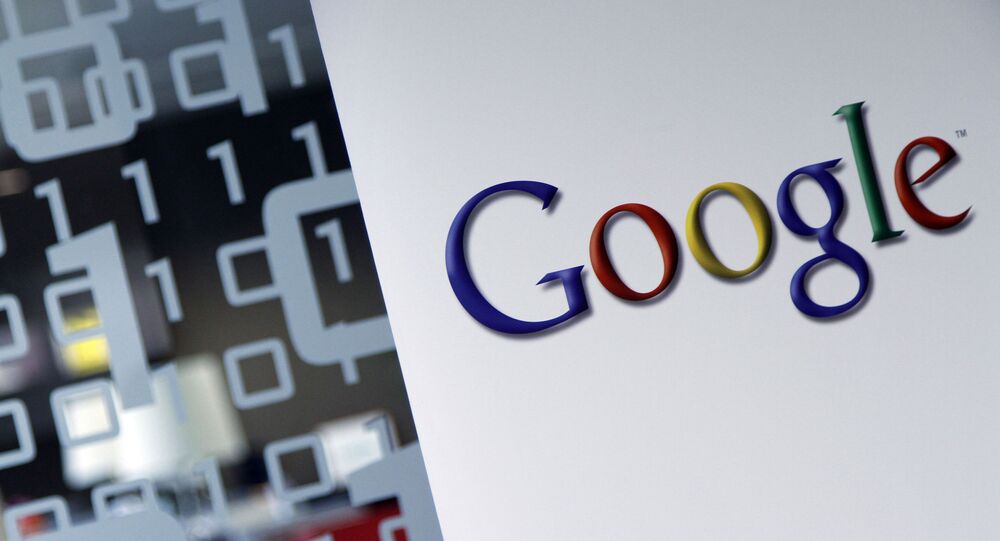 “Google’s durable monopoly power in the markets for Android app distribution and in-app purchases is not based on competition on the merits,” it added. “These monopolies are maintained through artificial technological and contractual conditions that Google imposes on the Android ecosystem.”

In October, the Justice Department filed an antitrust lawsuit against Google for alleged abuse of online search dominance. It was the most forceful action in more than two decades by the US government to ostensibly protect competition in the online search space since the groundbreaking case that began in the late 1990s against Microsoft. It could also be a precursor to similar antitrust actions against other big tech names.

The action against Google is the most forceful by the US government to ostensibly protect competition in the online search space since the groundbreaking case that began in the late 1990s against Microsoft. While the case was filed during the time of the Trump administration, Biden’s leadership appears in support of that action.