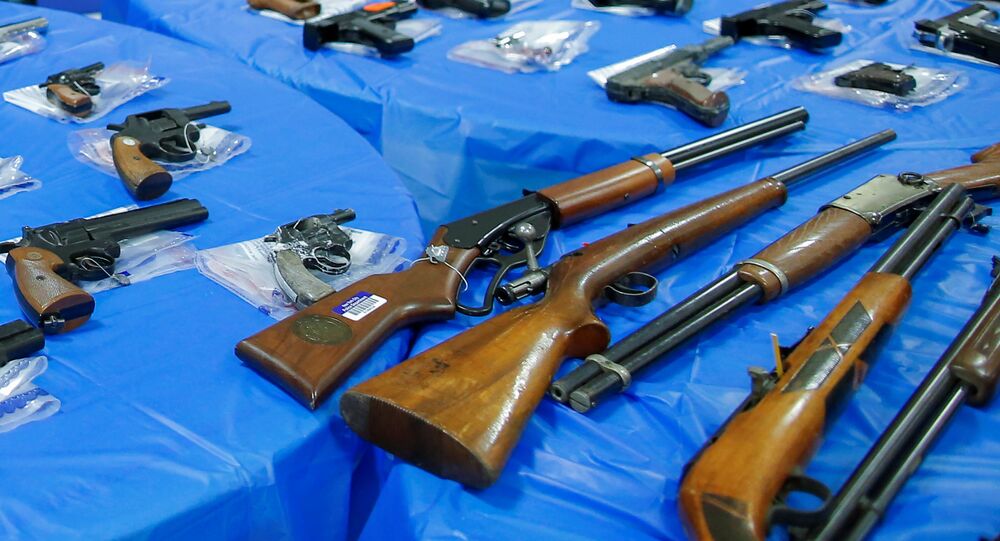 On Tuesday, Cuomo declared a state of emergency against gun violence in New York State similar to the coronavirus pandemic, with the governor also signing into law a bill that enables lawsuits against firearms manufacturers on the grounds that they are being a "public nuisance."

“You can come up with all the programs in the world, if there's no punishment for carrying illegal firearm, we're going to continue to see the violence. It’s as simple as that,” retired NYPD Detective Sgt. Joseph Giacalone told Sputnik.

Giacalone was referring to the controversial bail reform which limited the number of crimes for which a bail can be set to mostly violent ones. The reform immediately sparked a backlash among the police community arguing the move would only increase violence.

“As opposed to a medical epidemic, it is something that is partially the creation of local politicians. Making statements like rebuild police-community relationships, after a year and a half almost of anti-police statements made by politicians, including Governor Cuomo, it’s a little bit laughable to me,” Haberfeld said.

The underlying cause of gun violence is the decades-long problem of the youth’s affiliation with gangs and it is something that cannot be easily eradicated, she said.

Addressing the root causes of the problem would involve positive engagement of police officers with young people on the streets aiming to deter them from getting involved in criminal behavior, Haberfeld also said.

Following anti-police sentiment promoted by politicians in New York over the past year, law enforcement has seen a large number of officers retiring or being reluctant to interact with individuals who carry arms, she added.

A wave of civil rights protests against police brutality swept through the United States throughout last summer following the death of George Floyd, an African American male, in the custody of US law enforcement officers in the state of Minnesota in late May. Many prominent politicians in the United States joined some protesters calling for radical measures to address what they say is systemic violence, including defunding the police.

© CC BY 2.0 / Taymaz Valley / Defund the police
Demonstrator at a George Floyd protest holding up a Defund the Police sign on June 5 2020

In this light, the state of emergency declaration is unlikely to be effective in combating the problem, Haberfeld said.

“This is dramatic in terms of the statement, but what does it really mean?” she said.

Cuomo's action against gun violence comes as current President Joe Biden called for a national crime prevention policy to cut down on shootings.

Cuomo said more people died from shootings in New York over the July 4th weekend than of COVID-19: 51 shooting deaths compared to 13 deaths from the disease.