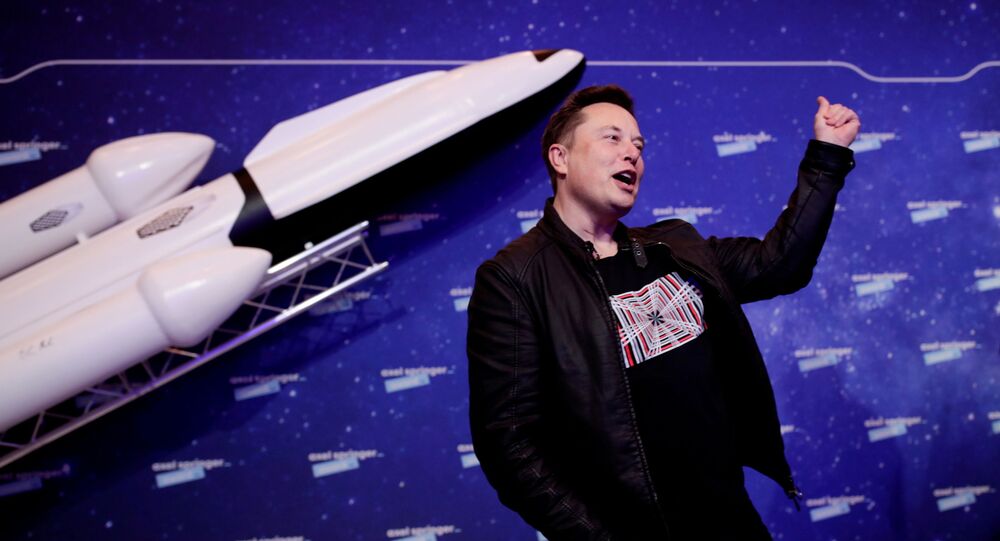 ULA would be dead as a doornail without the two launch provider DoD requirement.

If this is not true, then you won’t have a problem removing it.

Your parent company, Lockheed, darkened the skies with lobbyists to ensure F-35 was single source.

​In turn, Tory Bruno has repeatedly said that ULA receiving any government subsidies was a myth.

Earlier, again on Twitter, Elon Musk said that ULA was a "complete waste of taxpayer money".

Both companies, ULA and SpaceX compete against each other in the space industry.