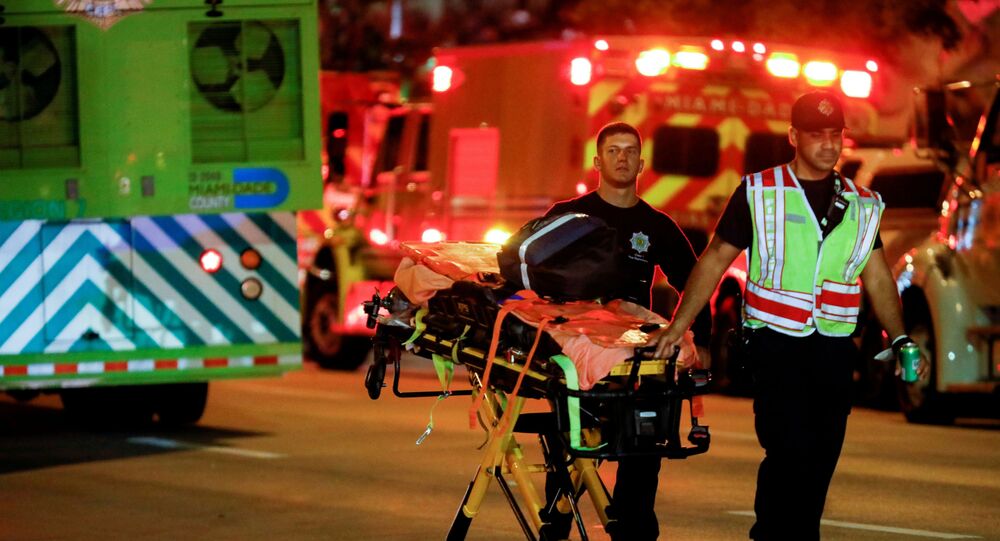 WASHINGTON (Sputnik) – Rescue personnel have discovered more bodies and tunnels under the rubble of the collapsed building in Surfside, Florida as the search for surviving residents entered the sixth day, Commander of the Israeli National Rescue Unit Colonel Golan Vach told CNN on Wednesday.

"At the last 12 hours, we found some more people. Unfortunately, they are not alive", Vach said.

The rescuers on the scene also found new tunnels inside the rubble overnight and more bodies while working in the space between the collapsed balconies, Vach said.

"These tunnels that we found right now were almost the first to be big enough to enable people to stay between them. Most of the collapse is very, very tight. The collapse was major".

Vach added there was only "very minor" hope of finding any survivors under the ruins of the collapsed 12-story building.