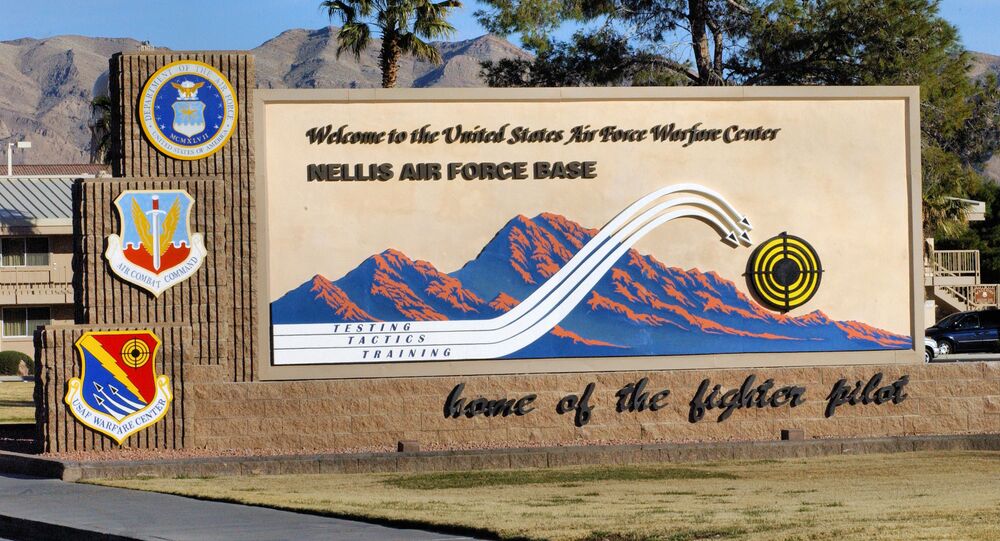 Not everyone is impressed with the show, arguing that the US Army should be focussed on other things like air and ground combat.

According to the media outlet, the event was brought to light thanks to "Air Force veteran podcaster 'BK,'" who tweeted a flyer for the show.

"So @NellisAFB is having a base-sanctioned drag Queen show; isn’t that awesome?" the podcaster wrote in the caption. "Maybe some of our military ‘journalists’ can call them up and ask them about this."

"I guess the airmen at @NellisAFB have completely mastered air and ground combat so they can relax with an event that has grown men in dresses twerking; very cool!" BK quipped in a follow-up tweet.

I guess the airmen at @NellisAFB have completely mastered air and ground combat so they can relax with an event that has grown men in dresses twerking; very cool!

​A number of social media users responding to BK also weren't particularly impressed with the show.

The Air Force deserves all the ridicule it attracts…

Dressing in drag was once a tactic to get discharged for being mentally unfit for service. pic.twitter.com/CVvWhYl1nY

Trinidad and Tobago could probably take us over at this point.

I'm so embarrassed for our military but our country. Some of you may think this ok but many more of us are disgusted and find this appalling and disrespectful to those in uniform past and present. On a global stage we are being laughed at.

The show, scheduled to take place on 17 June at the Nellis Club, was sponsored by the "Nellis Top 3," a "social and professional organisation established to ‘enhance the morale, esprit de corps, of all enlisted personnel assigned to the Wing and to facilitate cooperation between members of the top three enlisted grades.’"

Nellis Air Force Base has since acknowledged the drag queen show in an emailed statement to Breitbart, saying that the event "was sponsored by a private organisation and provided an opportunity for attendees to learn more about the history and significance of drag performance art within the LGBT+ community."

"Ensuring our ranks reflect and are inclusive of the American people is essential to the morale, cohesion, and readiness of the military," the statement said. "Nellis Air Force Base is committed to providing and championing an environment that is characterised by equal opportunity, diversity, and inclusion."