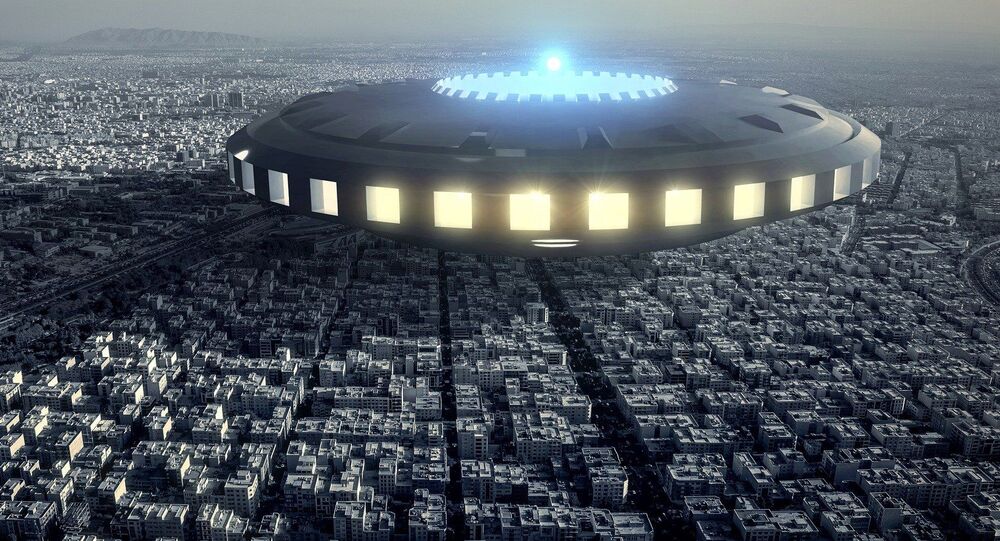 One of the lawmakers reportedly warned that the public may actually end up disappointed when the Pentagon’s report on UFOs is finally made public.

While the US military is yet to release its report on so-called Unidentified Aerial Phenomena (UAP), as UFOs are often referred to nowadays, members of the US House Intelligence Committee have already been treated to what the New York Post describes as a "hush-hush sneak preview" of said report inside a "sensitive compartmented information facility."

According to the newspaper, while the lawmakers opted against divulging information related to the potential existence of extraterrestrial life, some did mention the possible danger the UFOs – which could apparently be "espionage assets controlled by America’s foreign adversaries" – may pose to the country’s national security.

"We take the issue of unexplained aerial phenomena seriously to the extent that we’re dealing with the safety and security of US military personnel or the national security interests of the United States, so we want to know what we’re dealing with," said Rep. Sean Patrick Maloney (D-NY). "I think it’s important to understand that there are legitimate questions involving the safety and security of our personnel, and in our operations and in our sensitive activities, and we all know that there’s [a] proliferation of technologies out there."

Rep. Andre Carson (D-Ind.), who, as the newspaper points out, has been "heading efforts on the UFO inquiry," also mentioned that they are "looking forward to having a public hearing at some point."

"I mean, there’s some national security concerns that we want to take into consideration," he remarked.

Rep. Mike Quigley (D-Ill.) mentioned the apparent change in the attitude towards UFOS, noting that "the stigma is gone."

"So the fact that they are taking this sort of thing seriously for the first time, I think, is important," he said.

Quigley suggested, however, that if he were to predict how the public would react to the report, "one word would be ‘disappointing'."