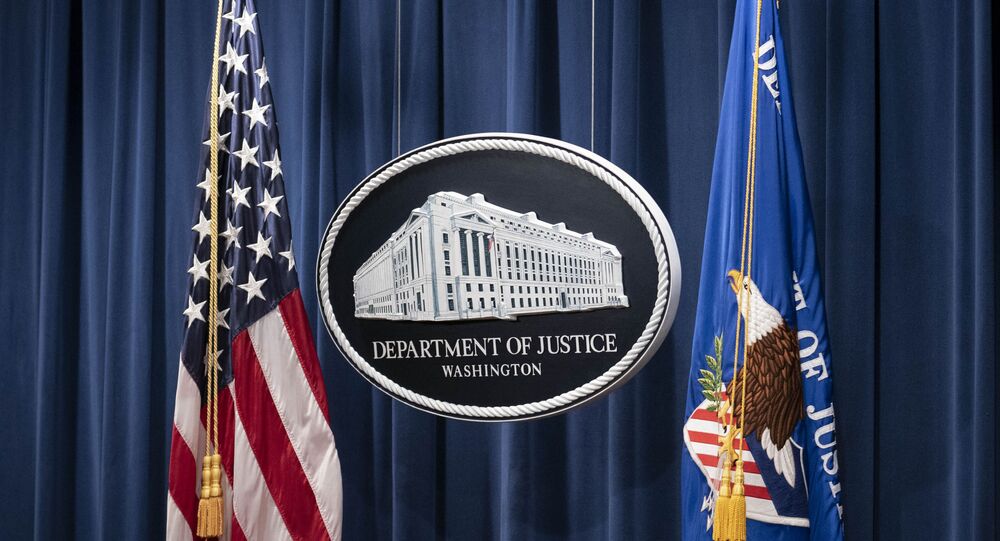 Earlier on Monday, Senate Judiciary Committee chair Dick Durbin (D-IL) and 10 Democratic senators penned a joint letter to US Attorney General Merrick Garland, demanding answers regarding recent US media reports that the US Department of Justice issued secret subpoenas for metadata on members of the House Permanent Select Committee on Intelligence.

Rep. Jerry Nadler (D-NY), chairman of the US House Judiciary Committee, announced on Monday that the congressional committee would launch a formal investigation into allegations that the US Department of Justice abused its authority and conducted illegal surveillance on members of Congress, journalists and other individuals.

"Recent reports suggest that, during the Trump Administration, the Department of Justice used criminal investigations as a pretext to spy on [former US President Donald] Trump's perceived political enemies," Nadler said in a quoted statement.

The House Judiciary Committee chairman asserted that even if these reports of illegal surveillance are isolated incidents, the so-called secret subpoenas "raise serious constitutional and separation of power concerns."

"Congress must make it extraordinarily difficult, if not impossible, for the Department to spy on the Congress or the news media," Nadler said. "We should make it hard for prosecutors to hide behind secret gag orders for years at a time."

The House Judiciary Committee's probe comes hours after Durbin, chairman of the Senate Judiciary Committee, and 10 other Democratic senators, called on AG Garland - the head of the DoJ - to provide lawmakers with documents related to the DoJ decision to acquire the communication records of several lawmakers.

The joint letter cites reporting from the New York Times, which alleges that the Trump-era DoJ targeted members of Congress during a leak investigation in 2017. The DoJ reportedly subpoenaed metadata of House Permanent Select Committee on Intelligence chairman Rep. Adam Schiff (D-CA) and Rep. Eric Swalwell (D-CA) - both vocal critics of Trump.

"Although prosecutors reportedly discussed ending the investigation after the metadata showed no proof of leaks, then-Attorney General William Barr apparently renewed it, including by assigning a handpicked prosecutor to oversee the investigation in February 2020," the senators said.