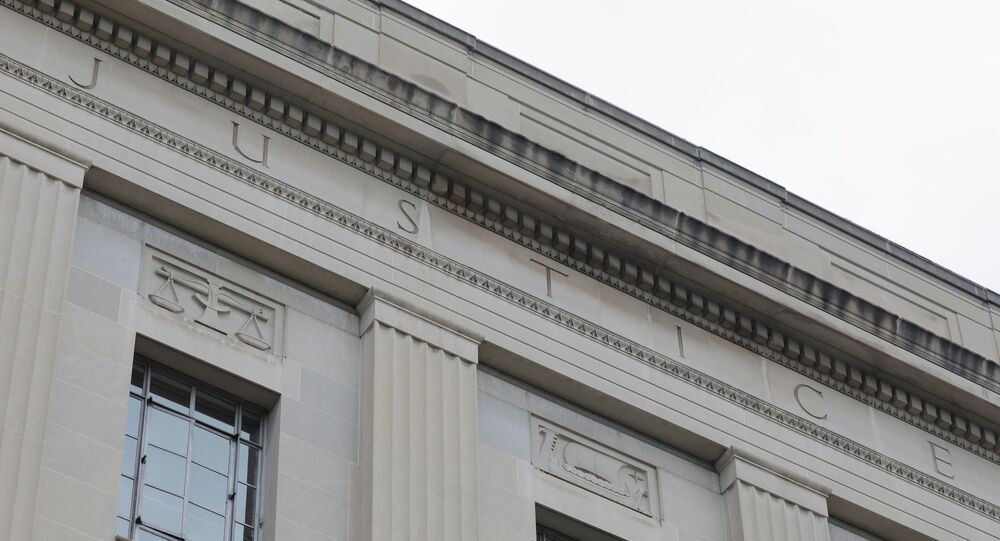 WASHINGTON (Sputnik) - Two former diplomats from Chad, including Ambassador to the United States Mahamoud Adam Bechir, have been charged for their participation in an international bribery and money laundering scheme involving a Canadian energy company, the US Justice Department said.

"An indictment returned by a federal grand jury in Washington, DC was unsealed on May 20, 2021, charging the Republic of Chad’s former Ambassador to the United States and Canada and Chad’s former Deputy Chief of Mission for the United States and Canada with soliciting and accepting a $2 million bribe from a Canadian start-up energy company, and conspiring to launder the bribe payment in order to conceal its true nature," the Justice Department said in a release on Monday.

The Justice Department said Bechir and Takane engaged in the scheme between August 2009 and July 2014 by demanding a bribe from the Canadian start-up energy company in exchange for patronage in obtaining oil rights in Chad, the release said.

Takane’a wife and another Chadian individual received shares of the energy company as part of the $2 million bribe from Naeem Tyab, a Canadian citizen and principal shareholder of the energy company, while the main part of the bribe was paid to Bechir’s wife, Nouracham Bechir Niam, via a fraudulent contract for consulting services that she never actually provided, the release said.