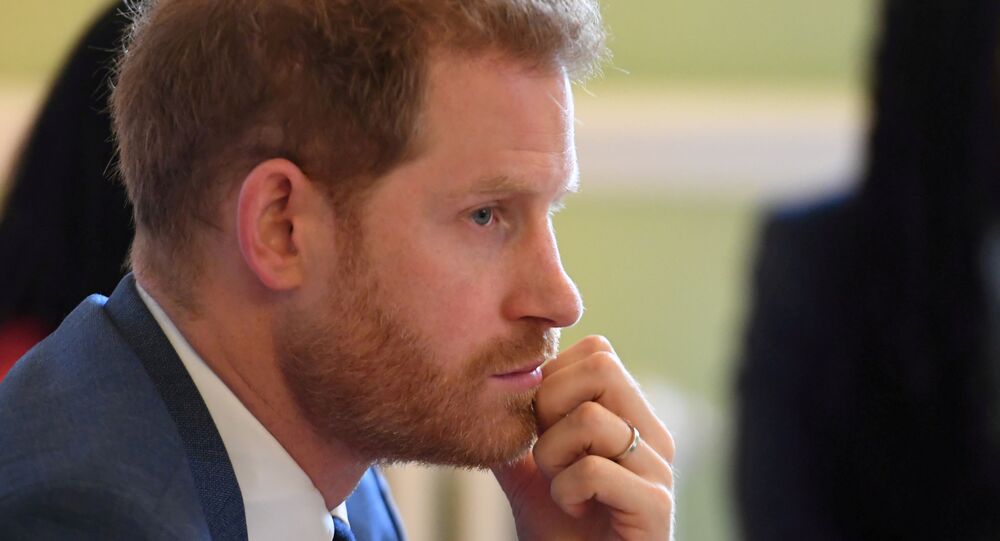 The First Amendment to the United States Constitution protects Americans' freedom of religion, freedom of speech, freedom of the press, the right to assemble, the right to petition the government, and prohibits Congress from making laws that regulate religious establishments.

Prince Harry has faced a massive backlash from both sides of the ocean after calling the First Amendment to the Constitution of the United States of America “bonkers”.

The Duke of Sussex made several controversial comments on an episode of Dax Shepard and Monica Padman’s “Armchair Expert” podcast.

At one point during the podcast, Harry was talking about Los Angeles, where Harry and his wife Meghan Markle escaped after leaving the United Kingdom, and about what he called the media "feeding frenzy" in connection with the attention he got while living in Beverly Hills, especially from paparazzi.

"I don't want to start sort of going down the First Amendment route because that's a huge subject and one which I don't understand because I've only been here a short period of time … but, you can find a loophole in anything. And you can capitalise or exploit what’s not said rather than uphold what is said," he said.

"I’ve got so much I want to say about the First Amendment as I sort of understand it, but it is bonkers," he added.

The comments have triggered a wave of criticism online, including from political heavyweights.

Senator Ted Cruz posted an ironic comment reflecting the fact that the amendment protects the freedom of speech.

Nice that he can say that. https://t.co/rC9mGUPpEo

​Republican Representative Dan Crenshaw also made a joke on the subject.

Well I just doubled the size of my Independence Day party. https://t.co/cEIG0XUwZR

​Nigel Farage chimed in, slamming Harry for “losing the plot”.

For Prince Harry to condemn the USA's First Amendment shows he has lost the plot. Soon he will not be wanted on either side of the pond.

​Columnists, political activists, and other Twitter users also expressed their unhappiness with the Duke’s comments.

The First Amendment is one of the biggest reasons why the USA is a bastion of free speech and freedom of expression.
The fact Prince Harry doesn’t like it because he thinks rich privileged folk deserve more rights than everyone else says a lot!https://t.co/HCBYnHMEmY

“I’ve got so much I want to say about the First Amendment as I sort of understand it, but it is bonkers.” - Prince Harry

This is why July 4th is referred to as Losers Day in your homeland.

“Better to remain silent and be thought a fool than to speak and remove all doubt.” (Lincoln or Twain or someone smarter than Prince Harry.) https://t.co/CNs6syGB1t

This was not the only controversial comment Harry made during the podcast; he also blasted his father Charles’s parenting and describing royal life as a cross between The Truman Show (a 1990s movie) and being in a zoo.