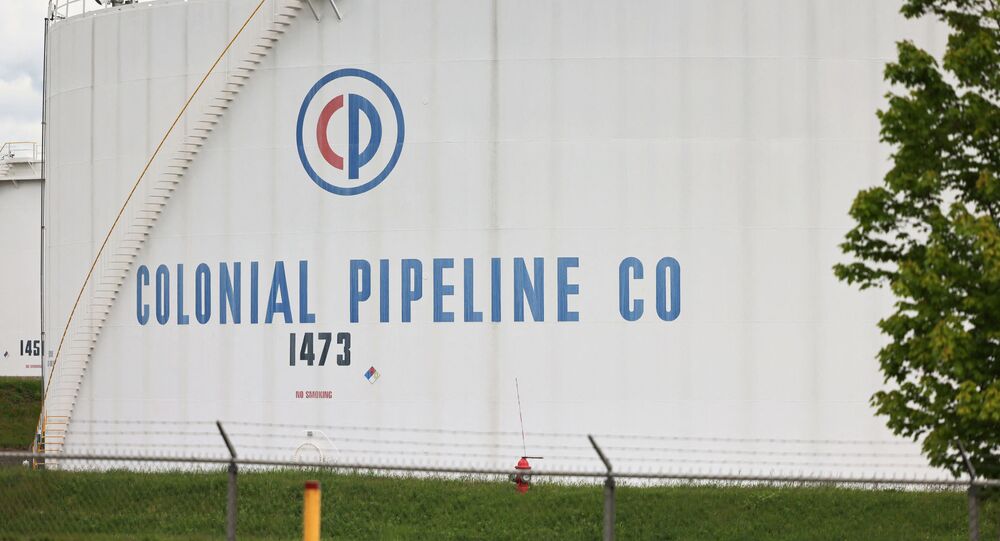 US Wants Cybersecurity Boost Against Ransomware Attacks After Colonial Hacking

MOSCOW (Sputnik) - US Homeland Security Secretary Alejandro Mayorkas and Commerce Secretary Gina Raimondo called on US businesses to ensure proper preparedness for ransomware attacks as a matter of priority on the heels of the Colonial Pipeline hacking.

Colonial Pipeline, which supplies roughly half of all fuel to the US East Cost, had its infrastructure hacked in a DarkSide ransomware attack last week. As the company had to suspend operations for several days, US gas prices grew on uncertainty and caused massive panic-buying, prompting the government to intervene.

"Protecting the American people and companies against ransomware must be one of our top priorities as a nation. We can no longer look the other way and we cannot treat ransomware as simply a nuisance. This latest attack should serve as a clarion call for organizations across the country to shore up their cyber defenses and get ahead of future threats," Mayorkas and Raimondo said in a joint op-ed for CNBC published on Friday.

According to the officials, ransomware attacks over the past few months have targeted not only businesses but also hospitals in a number of states, police and sheriffs' offices, schools and local governments. A recent report by Ransomware Task Force cybersecurity experts indicated that some $350 million was paid in ransom to attackers in 2020, marking a 300%-increase from the previous year.

The secretaries promised to increase their respective departments' collaboration with the private sector in the coming weeks, as well as to explore new initiatives to support businesses, healthcare systems, and local governments.