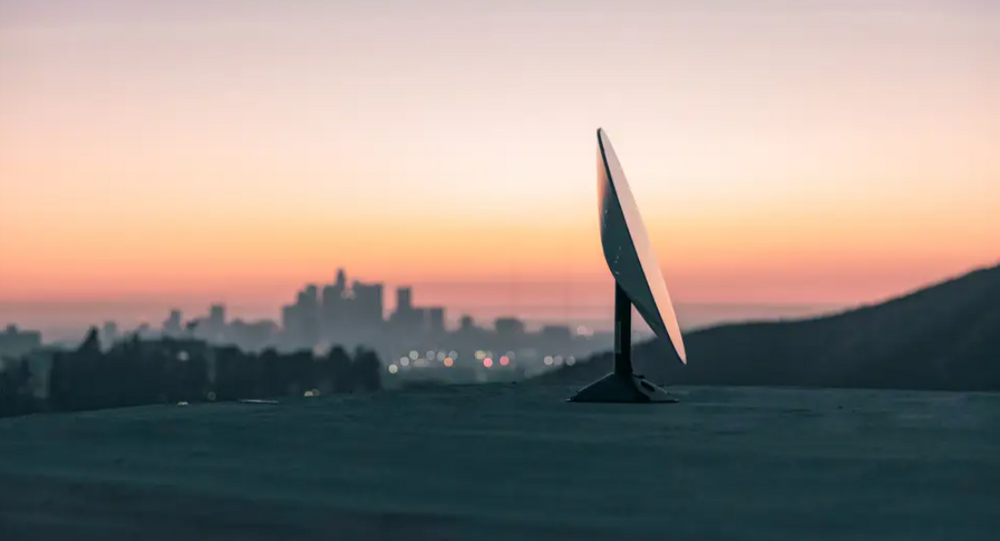 Elon Musk’s SpaceX Company is in the process of constructing Starlink, a satellite internet constellation made of thousands of satellites launched into low earth-orbit (LEO) that communicate with terrestrial transceivers. The satellites are expected to meet the demand of low-cost global broadband capabilities and provide internet to the planet.

Google announced Thursday that it would be joining forces with Starlink satellites after the data cloud tech giant won a bid to supply computing and networking resources to SpaceX.

“Google Cloud's high-capacity private network will support the delivery of Starlink's global satellite internet service, bringing businesses and consumers seamless connectivity to the cloud and internet, and enabling the delivery of critical enterprise applications to virtually any location,” the companies stated, according to PCmag.

For Google, the expectation is to boost its cloud business by giving organizations the incentive of high speed internet when using applications within the Google cloud network. Google data centers are currently located on every continent except Africa, Australia and Antarctica.

Musk has stated in the past that the goal for Starlink is to provide internet services to the entire planet. In 2020, SpaceX used its own fleet of reusable space rockets to launch thousands of satellites into LEO. The most recent mission by SpaceX included the May 9 launch of Falcon 9 Block 5, with the intent of dispatching 60 new satellites into LEO.

Last month, the Federal Communications Commission approved SpaceX’s request to launch thousands more of Starlink satellites into orbit. The approval was met with much opposition, including from competitors like Amazon, whose own satellite constellation known as Project Kuiper was approved to deploy thousands of satellites into LEO with the intent of also expanding internet access.

According to different sources, many fear that the Starlink constellation will negatively impact LEO’s already crowded atmosphere, as space debris and light pollution has been an ongoing existential crisis for humanity's insatiable space endeavor. Musk has maintained that Starlink will not be easily seen or interfere with advancements in astronomy, even though the initial launch of Starlink satellites proved this to be questionable.

Microsoft also announced last year that its data centers would be working with the Starlink constellation to expand its Azure cloud business, connecting the large web data pool with Google’s own ground stations.

Starlink, though still in its early stages of its potential, has met resistance from international competitors, as well. This includes Russia and China, who are both also racing to keep up with America's growing space ambitions. In the meantime, Musk has hinted on Twitter that he intends to provide services where services are not always provided, including the Middle East.

Starlink satellite internet is currently undergoing beta testing and according to Teslarati, SpaceX has revealed that already over 500,000 people are prepared to use Starlink’s internet services. SpaceX has plans to launch its next set of satellites into LEO from the John F. Kennedy Space Center on May 15.