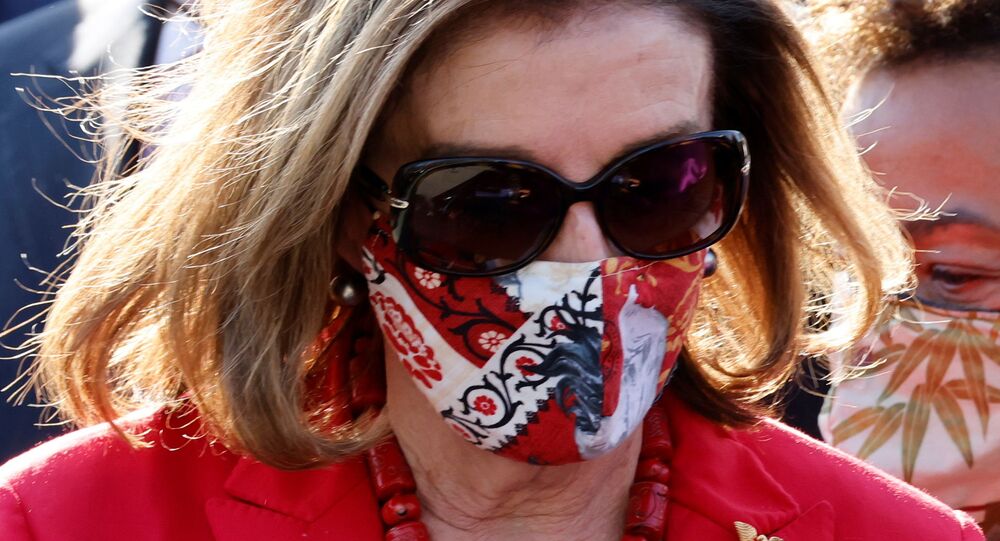 In 2019, the congressional House Democrats passed H.R.3, better known as the Lower Drug Costs Now Act, which would allow the US federal government to negotiate drug costs. It did not pass the US Senate, which was controlled by Republicans at the time.

A group of 10 House Democrats led by Reps. Scott Peters (D-CA) and Jake Auchincloss (D-MA) blasted House Speaker Nancy Pelosi (D-CA) on her bill, which aims to tackle prescription drug prices through federal interference. The development has raised doubts that the legislation may not be cleared.

"We must garner bipartisan, bicameral support, with buy-in from a majority of Americans and stakeholders in the public and private sectors,” the letter states, The Hill reported.

Peters had originally supported the legislation, but voted it through the House under the assumption that the bill had no chance of becoming law. According to Politico, he supported it in order to “start a conversation about lowering the cost of prescription drugs.”

Earlier this month, the American Action Network, a conservative advocacy group in Washington, DC, launched a $4 million campaign aimed at fighting back against H.R.3. The pharmaceutical companies have also resisted the bill, leading most to believe it will not pass the US Senate.

Senate Budget Committee Chair Bernie Sanders (I-VT) has been an advocate for the bill, believing that political pressure will persuade Democrats. Many lawmakers believe that if Democrats do not move to make meaningful reform in the drug industry, they will risk losing voters in the 2022 midterm elections.

“Polling shows strong action to lower outrageous prescription drug prices and stop Big Pharma from charging Americans three times or more than what they charge for the same medicines overseas is overwhelmingly supported by Democrats, Republicans and Independents alike,” Henry Connelly, a spokesman for Pelosi, said in response to the letter written earlier this month.

“Lowering drug prices is a pillar of House Democrats’ For The People agenda, and we will pass HR3 again this Congress,” he added.

The bill was not originally part of Biden’s American Families Plan and eventually became part of a push from House Democrats, including Pelosi, who maintains that it is time to target pharmaceutical companies over their pricing of drugs in the US.