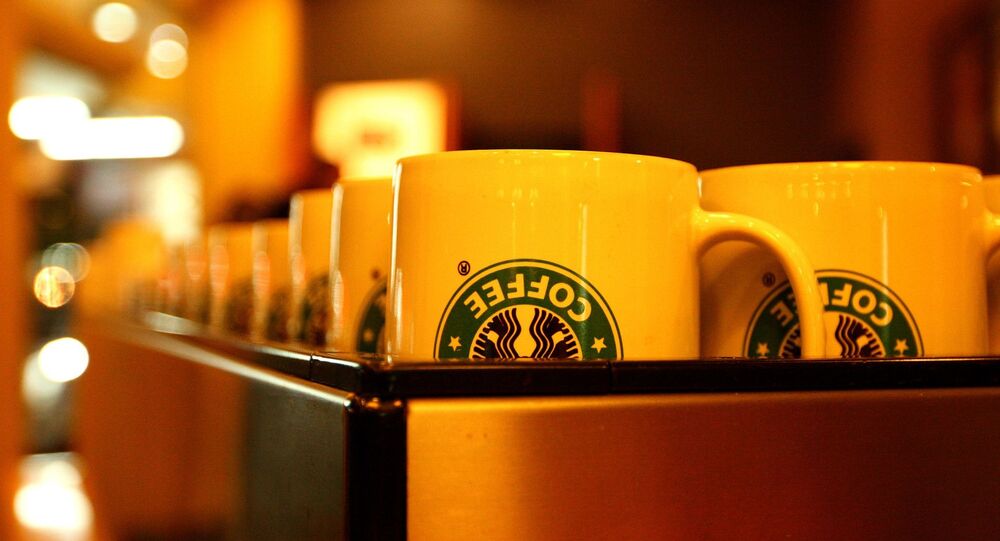 Facebook’s moderation policies have long been criticized by various activist groups who said that the platform does not properly handle “inappropriate” content. It sparked #DeleteFacebook and “Stop Hate for Profit” campaigns to draw attention to the issue.

One of the largest coffee chains on the planet, Starbucks is considering abandoning its Facebook presence after a proliferation of 'hateful' comments under official posts concerning social justice issues, BuzzFeed reported on Sunday, citing sources from Facebook’s relationship team. The outlet did not refer to which specific post or comments triggered the decision.

The company said it’s mulling the deletion of its official account. If Starbucks removes its Facebook page, it would become the largest company to date to do so.

“Starbucks is in the process of evaluating their organic presence on FB, and whether they should continue to have a presence on the platform at all. Anytime they post (organically) in regards to social issues or their mission & values work (e.g. BLM, LGBTQ, sustainability/climate change, etc.) they are overwhelmed by negative/insensitive, hate speech related comments on their posts.” a Facebook employee wrote to colleagues earlier this week.

Starbucks has not yet issued any official comment on these reports, noting only, however, that Facebook has not done enough to secure a “safe” online community.

“While some changes have been implemented, we believe more can be done to create welcoming and inclusive online communities. We work collaboratively with all companies we do business with to ensure any advertising done on our behalf is in alignment with our brand standards,” Starbucks spokesperson Sanja Gould said in a statement.

Facebook noted that the platform offers tools to “keep hate off” of partner pages, including the opportunity to opt out on who can comment on posts.

Facebook has long faced criticism for a moderation policy that is believed by many to turn a blind eye to "hateful" content. During a “Stop Hate for Profit” campaign launched last year by civil rights activists, around 1,000 companies in the US boycotted the media giant, fully of partially suspending Facebook ad buys. Some companies went further and permanently deleted their accounts, including SpaceX and Tesla.

At the same time, the initiative to restrict content on Facebook sparked concerns by some over free speech rights and whether a disproportionate moderation could be turned into censure. Accusations of bias came after the social network began to regulate politically sensitive content.