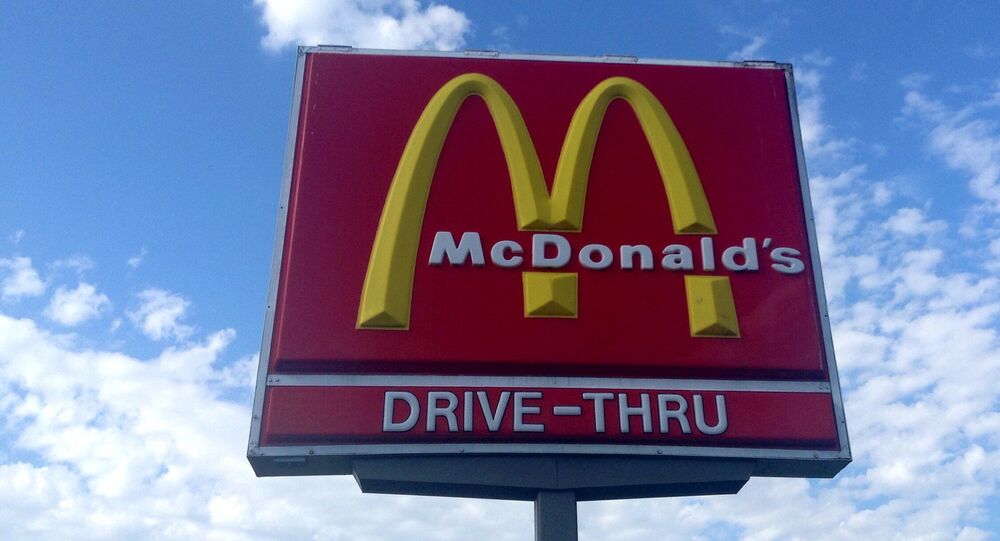 A lawsuit filed by a woman from Millville, New Jersey, claimed that she and her daughter "continue to suffer severe emotional distress, shock and mental anguish" after discovering "a brown substance all over the wrapper of the burger" from McDonald's. The substance was alleged to be human feces.

John Durante of JDKD Enterprises of Sewell, the owner and operator of the McDonald's franchise in question, has since issued a statement regarding the lawsuit filed last week in New Jersey's Cumberland County Superior Court.

"We have taken the appropriate steps to investigate this matter and have been unable to substantiate the claim," Durante said in a McDonald's USA statement issued to the Vineland Daily Journal.

The alleged incident occurred after Millville resident Amanda Bordois purchased food for herself and her daughter on January 13, according to the complaint observed by the outlet.

Bordois and her daughter had allegedly begun eating french fries out of the McDonald's to-go bag when her child pulled out a burger and "noticed a brown substance all over the wrapper of the burger and on [her] right hand."

The complaint states that the two allegedly threw out the rest of their food because they were "nauseous, disgusted and sick that she and her child just consumed french fries touching the burger wrapper covered in feces and in the same bag as the fries they had eaten."

The plaintiff alleged the wrapper had a "horrible stench" and Millville Police Department Officer Kevin Gandy detailed in his police report that he "observed what appeared to be feces on the wrapper of a burger in the bag."

An on-site inspection conducted by the Cumberland County Health Department on January 15 detailed that one employee, in particular, was observed putting on gloves without first washing their hands.

After correcting the issue on-site, the McDonald's was able to maintain its satisfactory rating.

The plaintiff claimed that she kept the "evidence." However, no health official has come to collect the substance-smeared wrapper.

Bordois' complaint alleges that she and her daughter suffered anguish, nausea, stomach pain and loss of appetite. She is seeking an unspecified amount in compensatory and punitive damages.

A Marriage Made in Fast-Food Heaven: BTS to Appear On McDonald's Menu