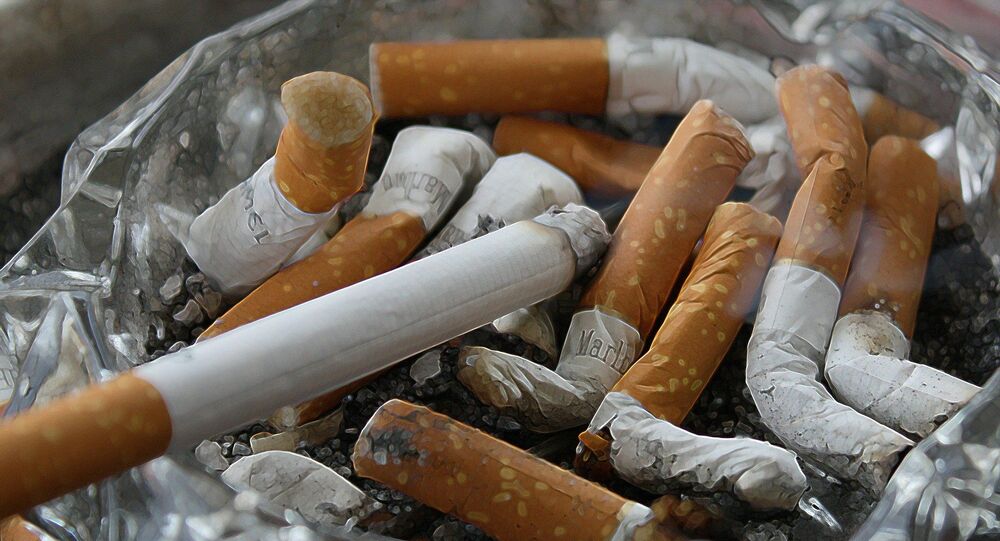 To find an inedible object in your meal is frustrating, but a health code violation is particularly unacceptable amid the worldwide coronavirus pandemic, and requires particular attention from hospitality venues.

Taura Helsel of Pensacola, Florida, complained after she found a cigarette stuck to a soft taco that she ordered to take home from a Taco Bell located at 305 South Warrington Road in Escambia County, WKRG reported.

The non-smoking woman unwrapped the package and fed part of the meal to her one-year daughter, before noticing a damp cigarette on the bottom of her taco.

“I don’t know if it was intentionally put there or if somebody had it on their ear and maybe they were rolling a taco and it fell in there. But another thing I thought about was how did they not notice that cigarette in there?” she asked.

Helsel, disgruntled with the unpleasant bonus, returned to the venue with the rest of her meal and the staff threw away the spoiled food and gave her her money back.

“I thought they were going to apologize or something, but they didn’t. The employees seemed really mad that I had come back up there,” Helsel claimed.

The woman also said that someone from Taco Bell offered her a “better dining experience” in whatever venue of the chain she would like.

“We take this very seriously. Our franchisee that owns and operates this location is looking into this matter and will be reaching out to the customer directly,” a spokesperson for Taco Bell said in a statement, obtained by Fox News.

The woman stressed that she doesn’t want food for free, but wants to ensure that it never happens again.

“It’s disgusting,” she said. “Either that cigarette was put there intentionally or accidentally, but that’s not the point. I fed some of that to my 1-year-old daughter,” she said.