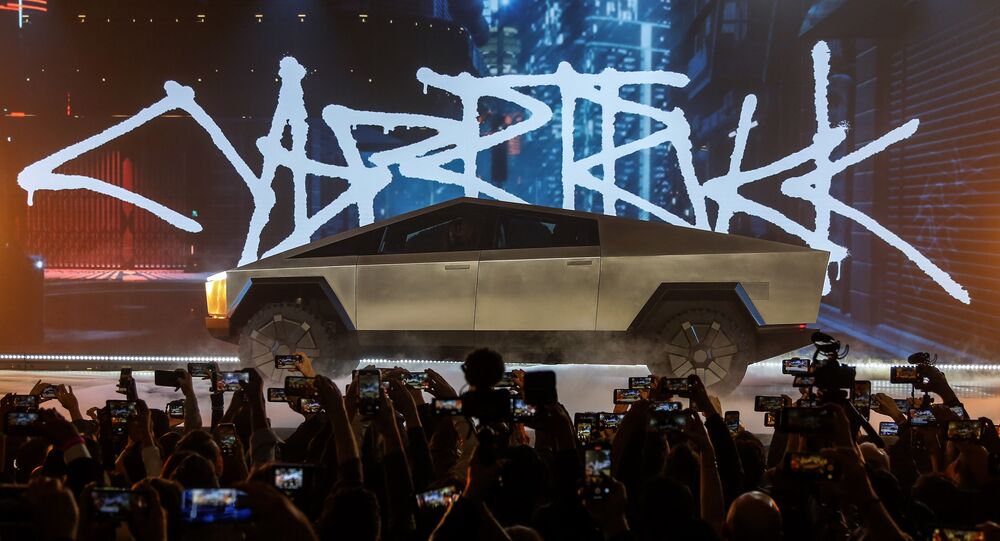 Elon Musk teased a Tesla Gigafactory in Texas back in February 2020 with a Twitter poll, in which he asked his followers whether they want the company to build a 'Giga Texas. Over 80 percent of his Twitter-base clicked on the 'Hell Yeah' option.

Tesla and SpaceX chief executive Elon Musk has driven the Cybertruck around the Austin Gigafactory site in Texas, where the new Tesla will be manufactured.

Elon Musk himself visited the plant under construction, Gigafactory 5, at the wheel of a test version of the long-awaited pickup truck. While he was giving a speech to the workers, people managed to take photos of the upcoming pickup from different angles.

​“I was just there, driving Cybertruck around the site where it will be built!” Musk tweeted.

I was just there, driving Cybertruck around the site where it will be built!

​This is the first time a prototype car has been seen in more than six months. Many have pointed out that this could be the same pickup that Musk drove around Los Angeles in December 2019 - in part due to the presence of door handles. Musk tweeted in March that the updated Cybertruck will ship without door handles.

The Tesla Cybertruck electric pickup truck was unveiled in November 2019. The company managed to surprise the audience with the design of its car.